How Much is MY Case Worth?
ROBERTO DOMINGUEZ
TRIAL ATTORNEY
roberto@arashlaw.com (213) 493-8810

Attorney Roberto Domínguez Quiroga is a personal injury trial attorney at Arash Law Texas who dedicates his practice to representing individuals in complex civil litigation cases involving personal injury, wrongful death, and premises liability. Mr. Domínguez is dedicated to helping victims and their families obtain maximum compensation after a catastrophic injury or death resulting from the reckless, negligent, or willful conduct of others.

Prior to joining Arash Law Texas, Mr. Dominguez assisted other consumer law firms in Southern California, where he gained recognition for passionately and successfully representing clients at the trial level. Mr. Domínguez has successfully assisted thousands of people in seeking compensation for their losses through enthusiastic advocacy.

A native of southern Arizona, Roberto Domínguez Quiroga was previously a Fulbright Scholar in Spain and is fluent in Spanish. Individuals and their families can expect Mr. Domínguez to provide legal advice and updates through oral and written communications in English or Spanish.

Mr. Domínguez is a member of the California State Bar and is licensed to practice law in the United States District Court, Southern District of California. 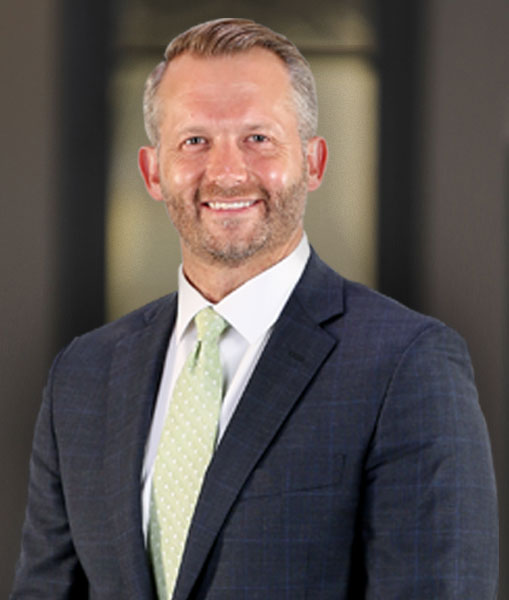 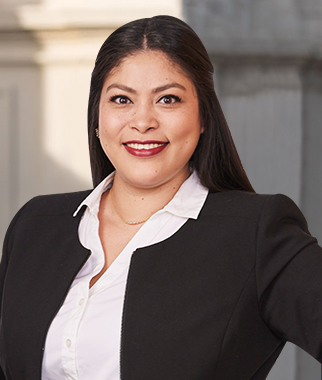 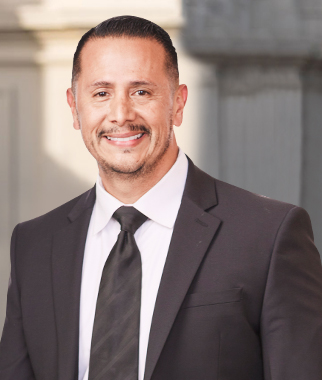 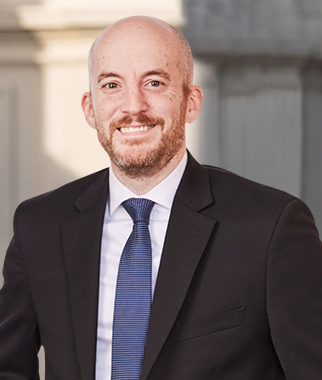