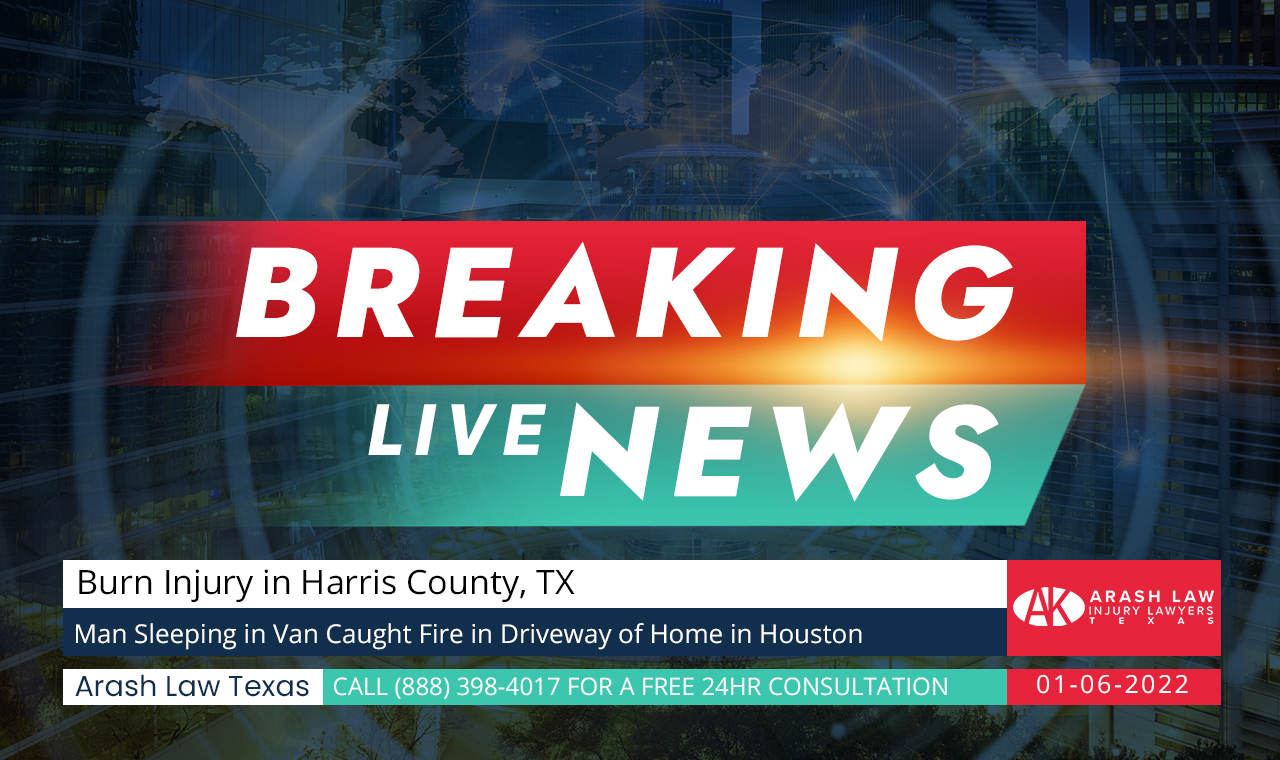 Officials say a man in his 60s died after the van he was sleeping in caught fire in the driveway of a home in Houston on Sunday, January 6, 2022. 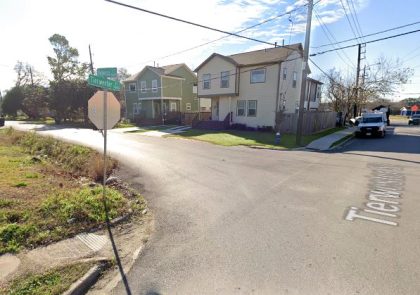 The fire happened around 6:00 a.m. near Tierwester and Rebecca Streets.

The Houston Fire Department arrived at the scene near Tierwester and Rebecca Streets. The man was discovered dead inside the van by firefighters.

Reports said he was trying to stay warm, and witnesses told firefighters that a candle had been burning on the van’s dashboard overnight.

According to Weather.com, the temperature in Houston dropped to 30 degrees on Sunday.

Investigators said that there were even more candles lit inside the vehicle.

Officials have not said whether the man had multiple candles burning to heat the van or if this was the cause of the fire.

He was reportedly parked outside of a relative’s home.

According to a spokesperson for the Houston Fire Department, investigators are still looking into the cause of the fire.

Burn injuries and fire damage can cause excruciating physical pain and suffering. According to the Centers for Disease Control and Prevention (CDC), injuries from fire and burns cost the US health care system an estimated $7.5 billion per year. The third leading cause of death in the United States is due to home fires and burn injuries.

According to projections, 1.4 million fires will be put out by local fire departments in the United States by 2020. The fires caused more than 15,000 injuries and 3,500 deaths. The damage to property is expected to be $21.9 billion.

According to one estimate, a fire department in the United States will respond to a call every 23 seconds by 2020. Every 89 seconds, a house fire kills three people and injures three more.

A person’s life can be changed forever if they or a loved one is the victim of a burn injury. A high medical bill is likely for burn victims who require extensive treatment, such as hospitalization, surgery, skin grafting, or other expensive procedures. If you’re unlucky, you may suffer a decrease in your earning potential and physical or emotional pain and suffering.

As a result, you must take safety measures to guard your own interests and the interests of those you care about. It doesn’t matter what your insurance company and its representatives claim, you won’t get a penny for your pain and suffering. Medical care and compensation will not be a consistent source of income for you and your family for the rest of your life.

In order to bring a personal injury lawsuit, you must show that your burn injuries were caused by the negligence or inaction of another person, company, or other entity. It is possible for a person’s own negligence to cause burn injuries.

Our Harris County burn injury lawyers at Arash Law Texas are committed to the personalized attention and steadfast representation they need.

If you or someone you care about has been injured in a fire, explosion, or blowout, please contact us at (888) 398-4017 for a free consultation with one of our experienced attorneys. There are no fees to pay if we lose.