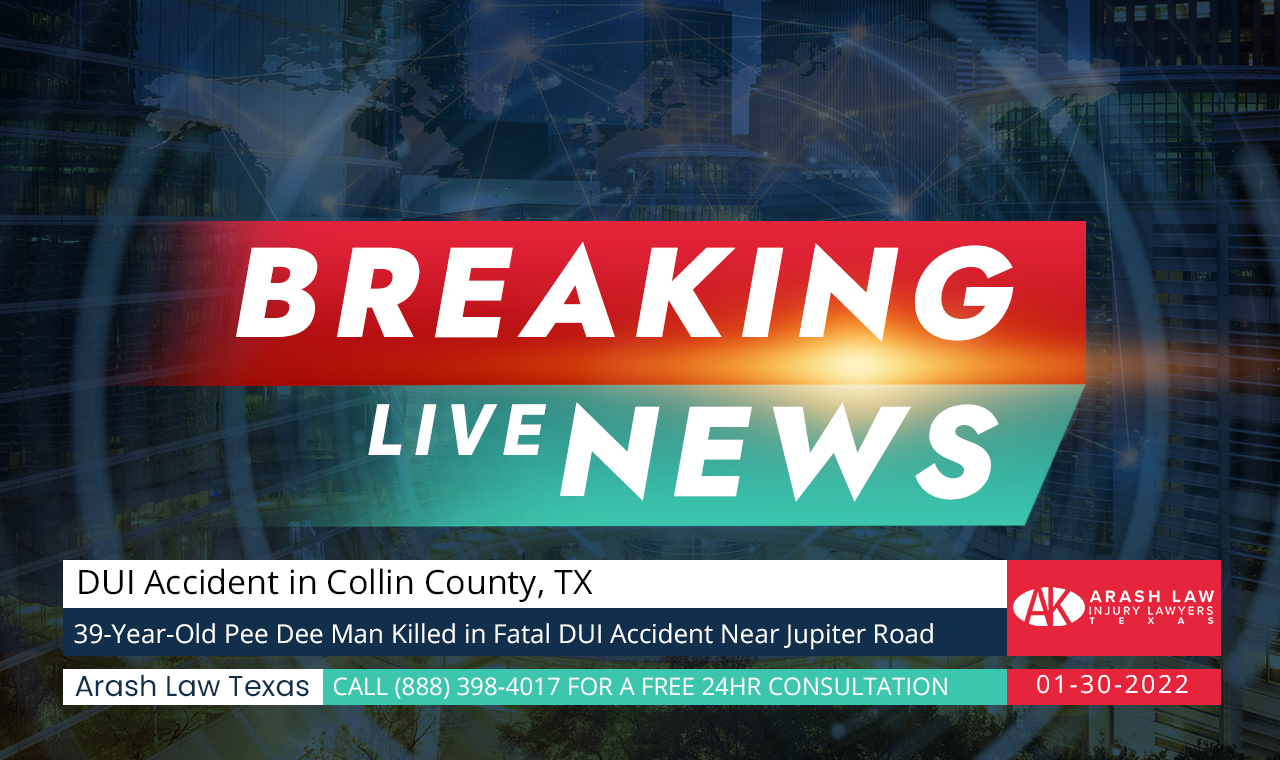 According to local authorities, a 39-year-old identified as Marcus G. of Mullins was killed in a drunk driving accident on Sunday in Plano , January 30, 2022. 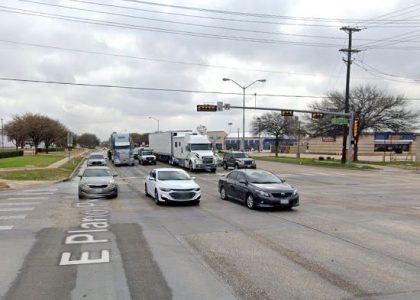 The collision occurred shortly before 10 a.m. in the area of Jupiter Road and E. Plano Parkway, according to the Plano Police Department.

According to police, a Chrysler Town & Country minivan traveling northbound on Jupiter Road ran a red light and collided with a Hyundai Elantra traveling westbound on E. Plano Parkway.

The Hyundai Elantra’s driver was killed in the collision.

Angel V., 34, of Richardson, Texas, the driver of the Chrysler Town & Country, has been charged with intoxication manslaughter, according to police.

Because of the increased likelihood of traffic congestion during the holiday season, there may be an increase in the number of accidents.

During the holiday season, DPS troopers responded to more accidents than in any other year.

When it comes to holiday driving, Texas ranked first in a study conducted by HelpAdvisor. Car accidents resulting from drunk driving or texting while driving killed many Texans between 2015 and 2020.

One in every five pedestrian accidents in the US is the result of a hit-and-run driver. Pedestrians are the most common victims of hit-and-run accidents.

When a loved one is killed in a hit-and-run accident, the family and friends of the deceased will be devastated. It is possible that insurance companies will take advantage of those who are unaware of the dangers. What are the benefits of hiring a car accident lawyer?

The driver who fled the scene should cover any medical bills incurred by accident victims and their families. Arash Law Texas is your best option when it comes to securing compensation.

An experienced attorney can make all the difference in a hit-and-run case. At this point, it’s critical that you take care of your physical and mental health. In the Arash Law firm, our lawyers are committed to defending your legal rights to the fullest extent of the law.

Our Collin County DUI accident lawyers at Arash Law Texas are ready to fight for you. Clients who have been injured in car accidents have come to rely on us for decades. A Texas accident lawyer from Arash Law can assist you if you’ve been injured in an accident. Our goal is to help those who have been hit and run victims. Call (888) 398-4017 to speak with one of our lawyers and schedule a free consultation.