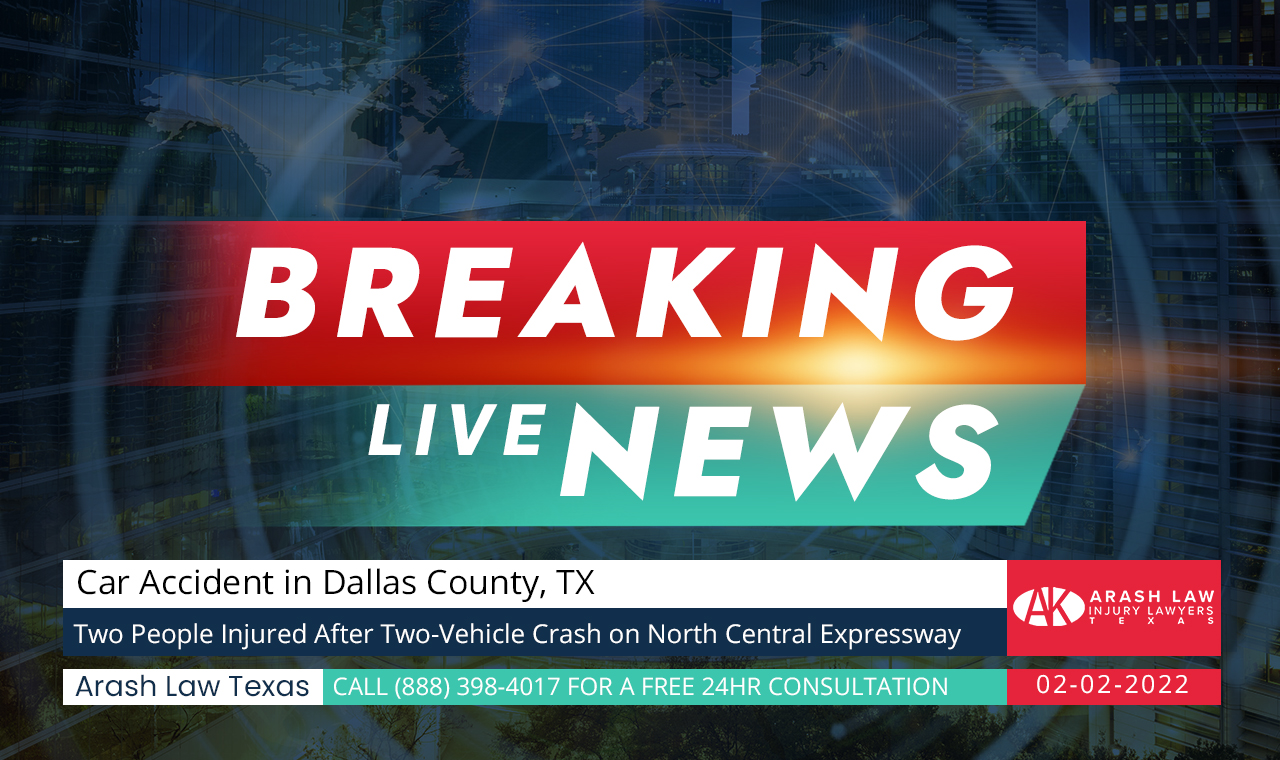 Two people were sent to the hospital as a result of a crash on the northbound Central Expressway on Wednesday morning, February 2, 2022. 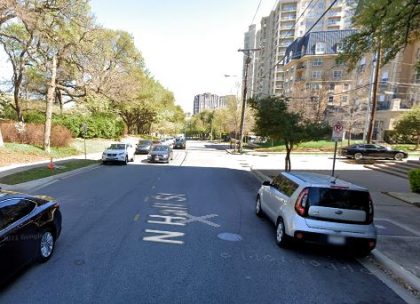 The two-vehicle collision occurred around 3:30 a.m. on the northbound Central Expressway near the Hall Street exit.

Dallas police and Dallas Fire-Rescue responded to the crash near the Hall Street exit.

A Jeep Wrangler and an 18-wheeler were reportedly involved.

Two people were taken to the hospital, including the Jeep driver.

There was no other information available.

According to recent data, many more car accidents occur here than you might think. A car accident occurs every 60 seconds, according to the National Highway Traffic Safety Administration (NHTSA). More than 5 million people in the United States are injured or killed in car accidents each year.

Texas is the most populous state in the country in large part because of its high proportion of registered drivers and public roads. Not much can be gained from this region’s location as home to America’s busiest highway system. As a result, traffic accidents in Texas are common.

After a car accident, it is common to sustain injuries to the soft tissues, lacerations, fractures of the skull, and headaches and migraines.

Every driver is putting themselves and others in danger, even if they aren’t aware of it. A car accident can occur at any time for no apparent reason. In the United States, you’ll see drivers who aren’t paying attention to the road every day.

If another driver’s negligence caused an accident, the injured party may be able to sue for damages.

They may be forced to deal with huge medical bills, excruciating pain, and months of lost wages after a car accident. All of your financial needs will be met in the event of a personal injury claim.

Our Dallas County car accident lawyers at Arash Law Texas will fight for the compensation you need and deserve for your injuries and losses. The sooner you get in touch with us after a car accident, the better. Call (888) 398-4017 for a free consultation with a personal injury lawyer.