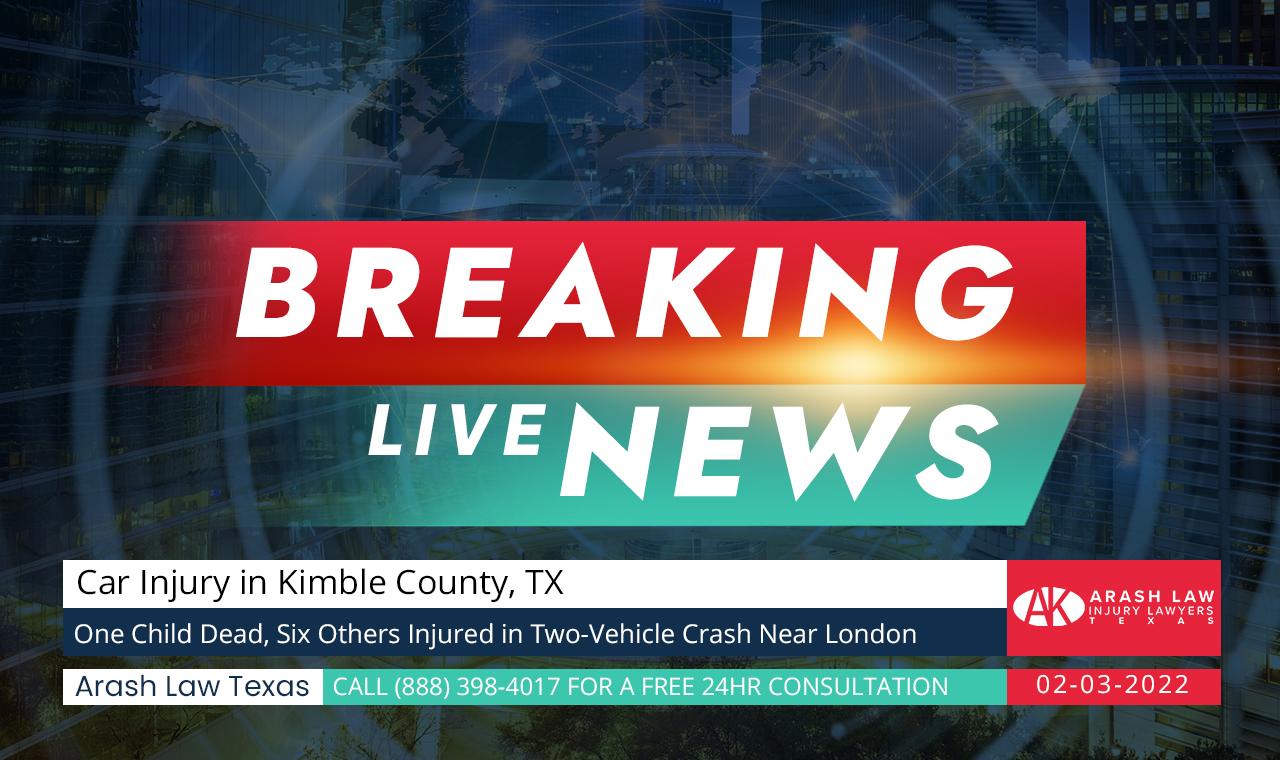 A child was killed in a two-vehicle collision in Kimble County on Thursday, February 3, 2022. 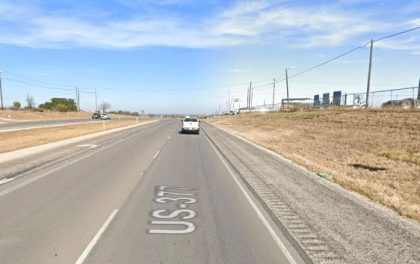 According to a preliminary crash report from the Texas Department of Public Safety, the crash occurred on a Thursday evening on US Highway 377, about eight miles southwest of London.

According to the report, a tractor-trailer driven by Derek S. of Las Vegas was traveling southbound on Highway 377, while an SUV was driven by Martha R. from Suprise, Arizona, was traveling northbound.

Due to ice on the road, the SUV began to spin and crossed into the southbound lane, colliding with the 18-wheeler head-on.

According to DPS, the SUV was hit in the rear driver’s side and spun, ejecting five of its unrestrained occupants.
The SUV came to a halt in the northbound lane, facing south.

Ramirez was taken to Kimble Hospital with five other passengers, including two minors, for treatment of various injuries.

Josh Cantrell, a Justice of the Peace, pronounced the girl dead. The DPS crash report did not specify her age.
The crash is still being investigated by the DPS.

It’s estimated that nearly a third of all children under 12 who die in car accidents are not properly restrained.

The lives of children are put in jeopardy when drivers are under the influence of alcohol. More than two-thirds of all child passenger deaths in 2019 were caused by alcohol-impaired driving, with 64 percent occurring when the child’s own driver was intoxicated.

Child restraints are often misunderstood. According to a recent study, 46% of all child safety seats and booster seats are being used incorrectly.

4.5 million people in the United States are injured or killed in car accidents each year. Many people are unsure of what to do next after a fatal car accident claims the life of a loved one.

Following a fatal accident, you should speak with an experienced and well-respected lawyer as soon as possible. In order to avoid being exploited by insurance companies, accident victims and their families must be made aware of their rights and entitlements.

A lawyer is available to help you file a claim and explain why it is necessary for people in your situation to do so.

Our Kimble County car accident lawyers at Arash Law Texas are here to assist you. You have a better chance of protecting your legal rights if you contact an attorney as soon as possible. Please call us at (888) 398-4017 or fill out our online intake form to set up a free consultation.