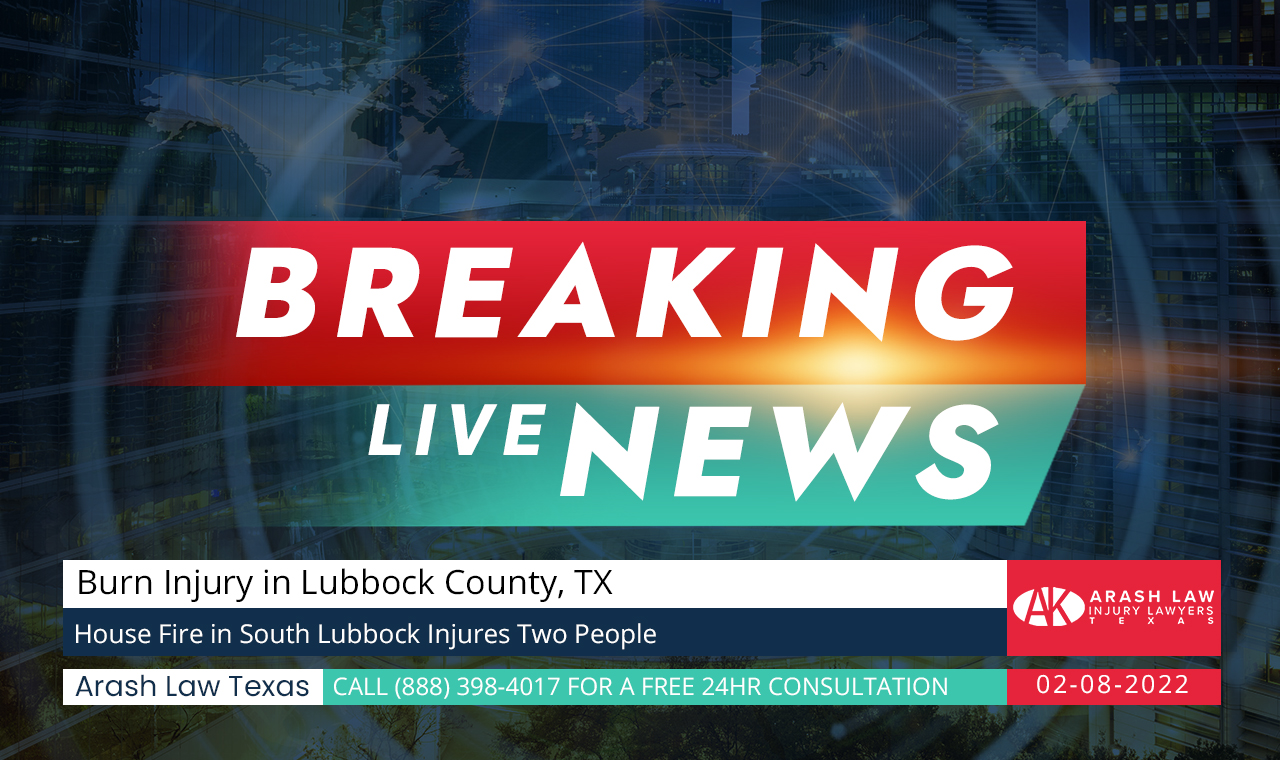 According to Lubbock Fire Rescue, two people were injured in a house fire Tuesday morning, February 8, 2022. 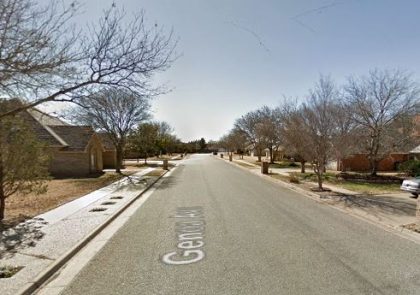 The authorities were dispatched around 7:00 a.m. to the 1400 block of 77th Street after a neighbor called 911 to report flames.

According to LFR, one adult male and one adult female were transported to local hospitals for smoke inhalation.
Officials also said there were five pets in the house, but four of them died.

According to fire officials on the scene, the home’s utilities had previously been turned off.

No one was supposed to be living there, according to neighbors.

The tower cameras at KLBK and KAMC at 7403 University Avenue captured heavy smoke at the time.

According to LFR, the Fire Marshall was on the scene investigating.

The physical pain and suffering that can result from burn injuries and fire damage are excruciating. By the CDC’s estimate, the US health care system pays out an estimated $7.5 billion a year due to fire and burn injuries. In the United States, accidental house fires and burn injuries are the third leading cause of fatalities.

1.4 million fires are expected to be put out by local fire departments in the United States by 2020, according to the latest projections. More than 15,000 people were injured, and 3,500 died due to the fires. The estimated cost of property damage is $21.9 billion.

In the United States, a fire department is expected to respond to a call every 23 seconds by the year 2020, according to one estimate. Three people are killed and three others injured in a house fire every 89 seconds.

A person’s life can be irrevocably altered if they or a loved one suffers from burns. Any burned victim who requires extensive treatment, such as hospitalization or surgery or skin grafts, will almost certainly have a large medical bill to pay. A decrease in your earning potential and physical or emotional pain and suffering may occur if you’re unlucky.

In order to protect yourself and the people you care about, you must take precautionary measures. However much your insurance company and its agents claim, you will not be compensated for your suffering and misery. For the rest of your lives, medical care and compensation will not be a reliable source of income for you and your family.

Your burn injuries must have been caused by someone else’s negligence or inaction in order to file a personal injury lawsuit. Burn injuries can be caused by a person’s own carelessness.

An attorney from our firm can offer a free consultation at (888) 398-4017 to anyone who has been hurt in a fire, explosion, or blowout. If we lose, we won’t have to pay anything.