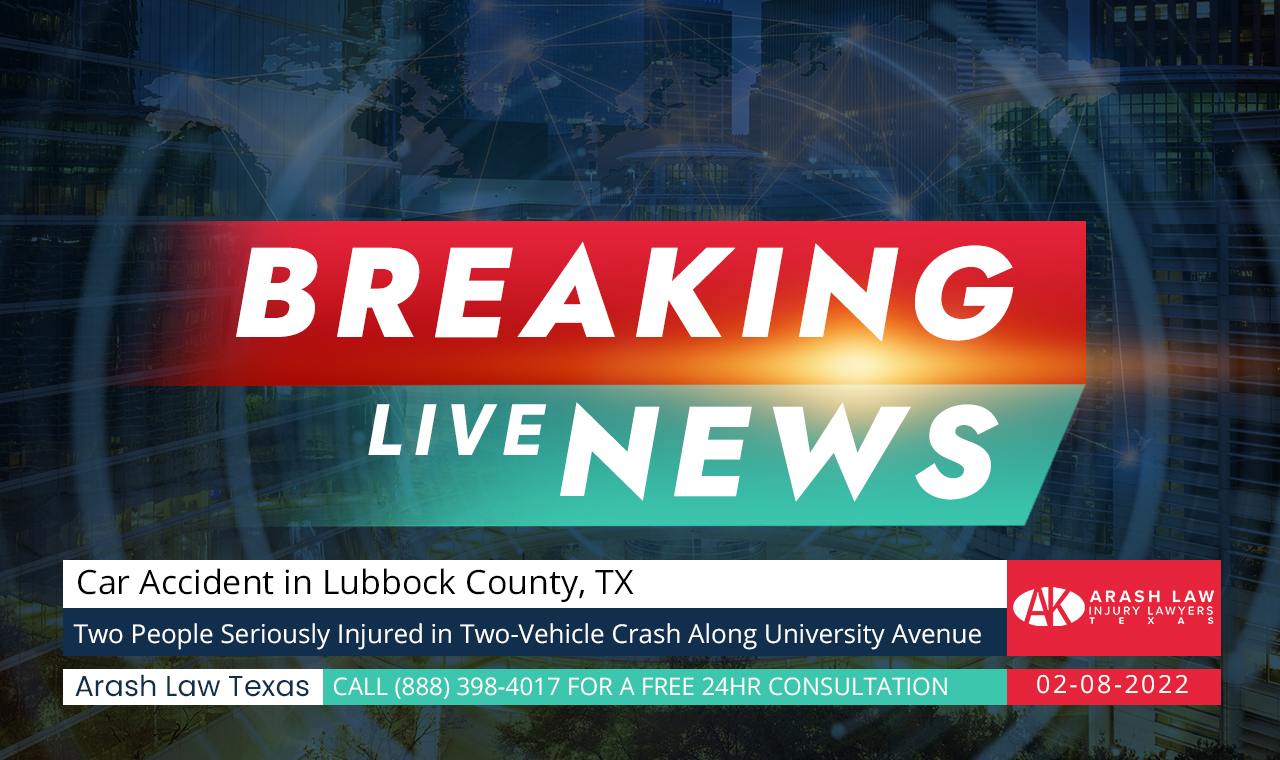 According to the Texas Department of Public Safety, two people were seriously injured in a crash just south of Lubbock on Tuesday morning, February 8. 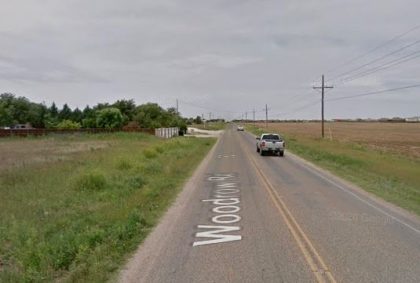 The two-vehicle crash occurred just after 8:00 a.m. along University Avenue between Woodrow Road and FM 1585.

A white SUV failed to stay in its lane on University Avenue southbound. According to the Texas Department of Public Safety, the SUV was struck by a pickup truck traveling north.

Both drivers were transported to University Medical Center for treatment.

A school bus was seen near the road in photos taken at the scene. No school vehicles were involved in the crash, according to Lubbock-Cooper ISD.

The identities of the people involved have yet to be disclosed.

Largely as a result of its high proportion of registered drivers and public roads, Texas is the nation’s most populous state. No matter how big this highway system may be, it doesn’t matter. A large number of car accidents take place in Texas each year because of this.

Injuries to soft tissues, such as lacerations and fractured ribs, as well as headaches and migraines, are common after a car accident.

Even if drivers don’t realize it, they’re putting themselves at risk every time they take the wheel. A car accident can happen at any time, and it’s impossible to know when it will. Drivers who aren’t paying attention to the road are all too common in the United States.

Car accident victims who are injured because of another driver’s carelessness may be entitled to compensation.

Those who are seriously injured in a car accident may face medical bills, excruciating pain, and long periods of unpaid wages. All of your financial obligations will be met by the compensation you receive for your injuries.

Our Lubbock County car accident lawyers at Arash Law Texas will fight to get you the compensation you are entitled to. If you’ve been in a car accident, please contact us immediately so that we can assist you. A personal injury lawyer can be reached at (888) 398-4017 for a free consultation.