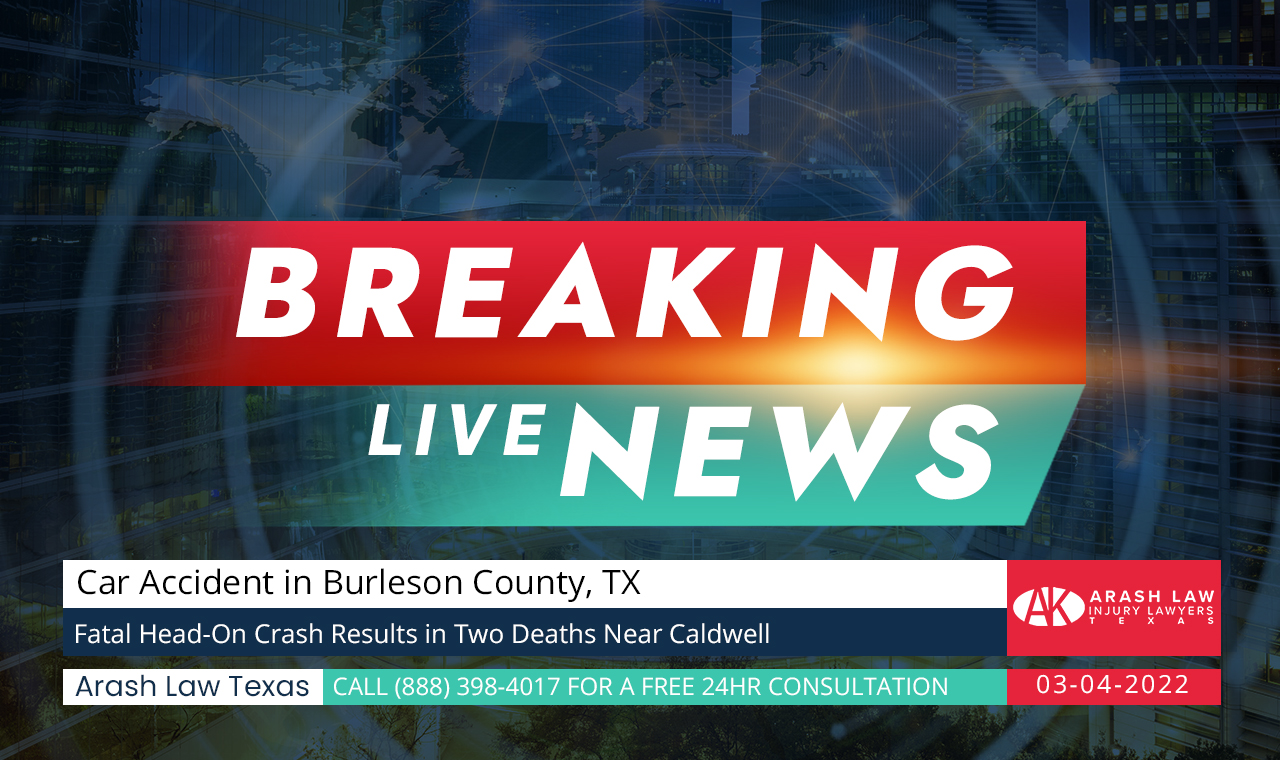 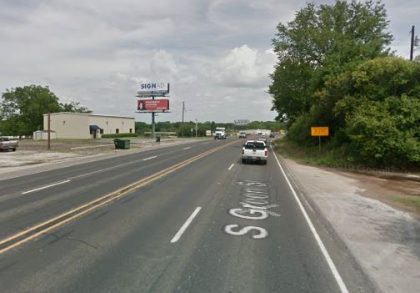 Two people are dead, and one person was taken to the hospital in critical condition after a fatal two-vehicle crash near Caldwell on Friday, March 4, 2022.

The fatal crash occurred just before 6:30 p.m. on State Highway 36, about one mile south of Caldwell.

Authorities said one car being driven by Michael P., 29, of Houston, was going northbound and began passing cars in the left-hand lane when it hit a car going southbound. That car was being driven by Roykeisha B., 29, of Austin.

Burnette and Piper died at the scene of the crash.

Authorities said Burnette’s passenger, Anthony S., 27, of Killeen, was thrown from the car and taken to a Bryan hospital. He was last listed in critical condition

An update on his condition is not yet known.

For some time now, the number of people killed and injured in car accidents has been on the rise in the United States. According to the National Safety Council, more than 38,000 Americans lost their lives in car accidents in 2010.

Sadly, the number of people killed or injured in car accidents has risen in Texas in recent years as well. In 2020, the overall death toll was 7.54 percent higher than it was in 2019.

An estimated 4.5 million people in the United States are injured or killed each year as a result of an accident. Car accident victims’ families may struggle to comprehend the magnitude of their loss.

After a tragic accident, the best way to learn about your legal options is to speak with an experienced attorney. To avoid being taken advantage of by your insurer, be knowledgeable about your legal rights and compensation options.
A car accident lawyer can assist you if you find yourself in the same situation.

Our Burleson County car accident lawyers at Arash Law Texas are here to help if you or a loved one has been hurt in a car accident. Attorneys on our team are knowledgeable in all areas of law and are well-prepared for anything that comes their way.

Your legal rights will be better protected if you consult with an attorney as soon as possible. To schedule a free consultation with one of our attorneys, call us at (888) 398-4017 or fill out our online intake form.