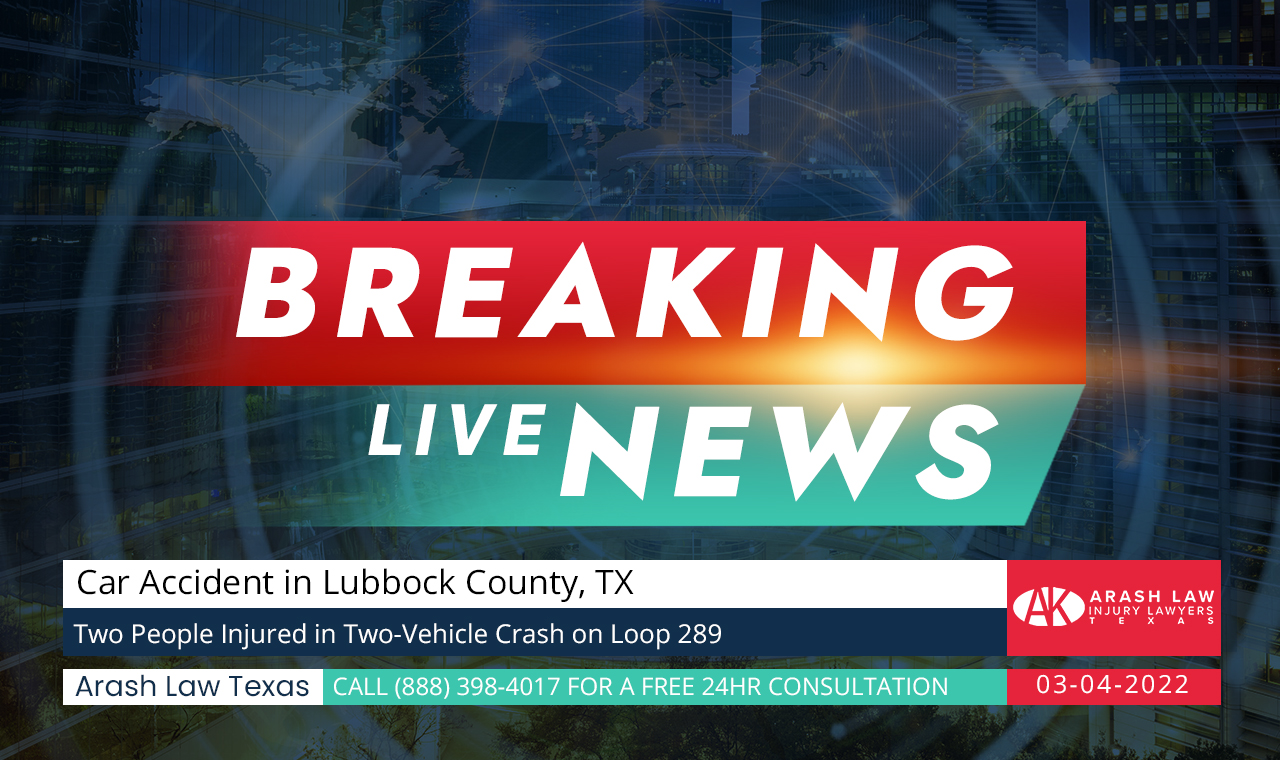 According to the Lubbock Police Department, a crash on Loop 289 injured two people and caused a traffic diversion early Friday morning, March 4, 2022. 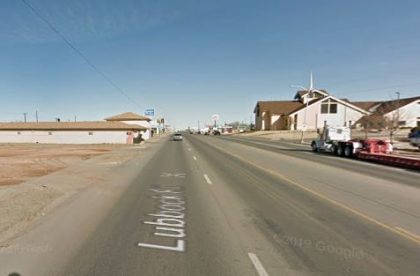 The collision occurred shortly before 4:00 a.m. at South Loop and Spur 327.

According to authorities, a van and an SUV towing a boat collided in the eastbound lanes of South Loop 289 near Slide Road.

According to the LPD, one person was seriously injured. Another individual sustained non-life-threatening injuries.
They were both taken to University Medical Center, according to police.

At Slide Road and Quaker, the eastbound lanes of South Loop were closed. All traffic was diverted off the South Loop at Slide.

Drivers were asked to find a different route on Friday morning.

Texas is the most populous state in the United States, in large part because of its high percentage of licensed drivers and public roadways. If this highway system is any size, it doesn’t matter. As a result, the number of car accidents in Texas has increased significantly.

Each year, the Texas Department of Transportation (TxDOT) estimates that 3,500 people are killed, and 246,000 are injured in car accidents in Texas (TxDOT).

After a car accident, many people suffer from soft tissue injuries, abrasions, fractures, headaches, and migraines.

Every driver puts themselves and others in danger, even if they aren’t aware of it. A car accident can occur at any time, for no apparent reason. On a daily basis in the United States, you’ll come across drivers who aren’t paying attention to the roadway.

Because of another driver’s carelessness, an injured car accident victim may be entitled to compensation for their losses.

Medical bills, pain, and lost wages can be debilitating for those who have been seriously injured in a car accident. If you’ve been injured in an accident, you’ll be compensated for all of your expenses.

Our Lubbock County car accident lawyers at Arash Law Texas are committed to aggressively pursuing the compensation you are entitled to. Please contact us as soon as possible after a car accident so that we can help. Consultations with our personal injury attorneys are free at (888) 398-4017.