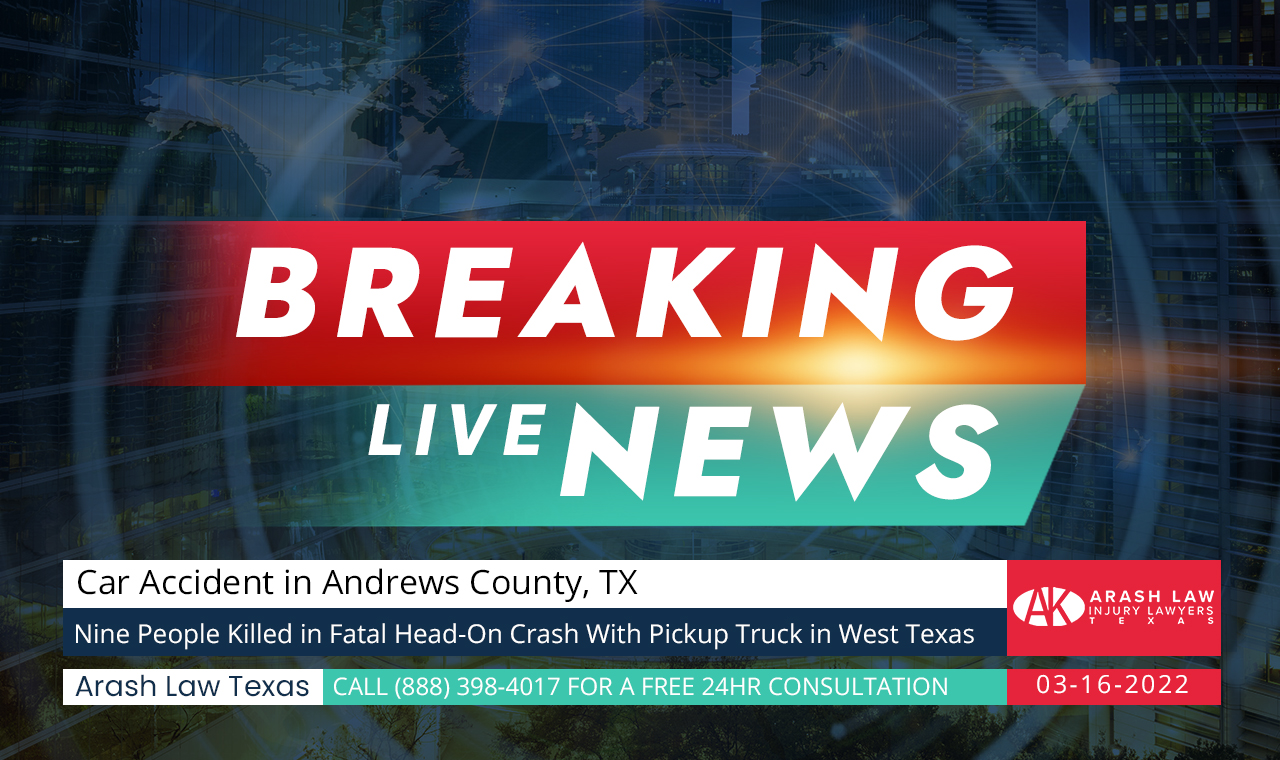 Authorities say nine people were killed, including six students and a coach from a New Mexico university returning home from a golf tournament in a fiery head-on collision in West Texas on Wednesday, March 16. 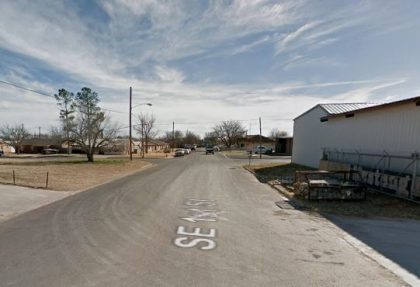 The fatal two-vehicle crash occurred on a Wednesday in Andrews County.

According to Sgt. Steven Blanco of the Texas Department of Public Safety, a pickup truck crossed the centerline of a two-lane road in Andrews County.

It collided with a vehicle carrying members of the University of the Southwest men’s and women’s golf teams.

According to Blanco, the crash killed six students and a faculty member, and the driver and a passenger in the pickup truck.

Two students were flown to a Lubbock hospital in critical condition by helicopter.

The University of the Southwest is a private Christian college in Hobbs, New Mexico, close to the state’s Texas border.

On Tuesday, the teams were supposed to play in a tournament at Midland College, which is about 315 miles (505 kilometers) west of Dallas.

The university stated on Twitter that it was working to notify the families of those involved in the crash and that counseling and religious services would be available on campus.

The high school band director, the school bus driver, and the pickup truck driver were all killed in the accident.

The number of people killed or injured in car accidents in the United States has steadily increased over the past few years. According to the National Safety Council, more than 38,000 people lost their lives in car accidents last year.

Car accidents are a leading cause of death and serious injury in Texas. It takes twenty-one minutes for someone in Texas to die in a car accident.

In 2020, more than 14,000 Texans were killed or injured in car accidents, according to the Texas Department of Public Safety.

An estimated 4.5 million people in the United States are injured or killed each year due to an accident. When a loved one dies in a car accident, it can be difficult for the family to comprehend the enormity of their loss.

Talking to an accomplished personal injury attorney is the best way to learn about your legal options after a tragic accident. Car accident victims should be aware of their legal rights and compensation options to avoid being taken advantage of by their insurers.

If you find yourself in a situation similar to this, a car accident lawyer can assist you in obtaining compensation.
Our Andrews County car accident lawyers at Arash Law Texas are prepared to assist you if you or a loved one has been injured in a vehicle collision. There is no case too big or small for our legal team.

Make sure your legal rights are protected by hiring a lawyer immediately. You can also call us at (888) 398-4017 or fill out our online intake form for a free consultation.