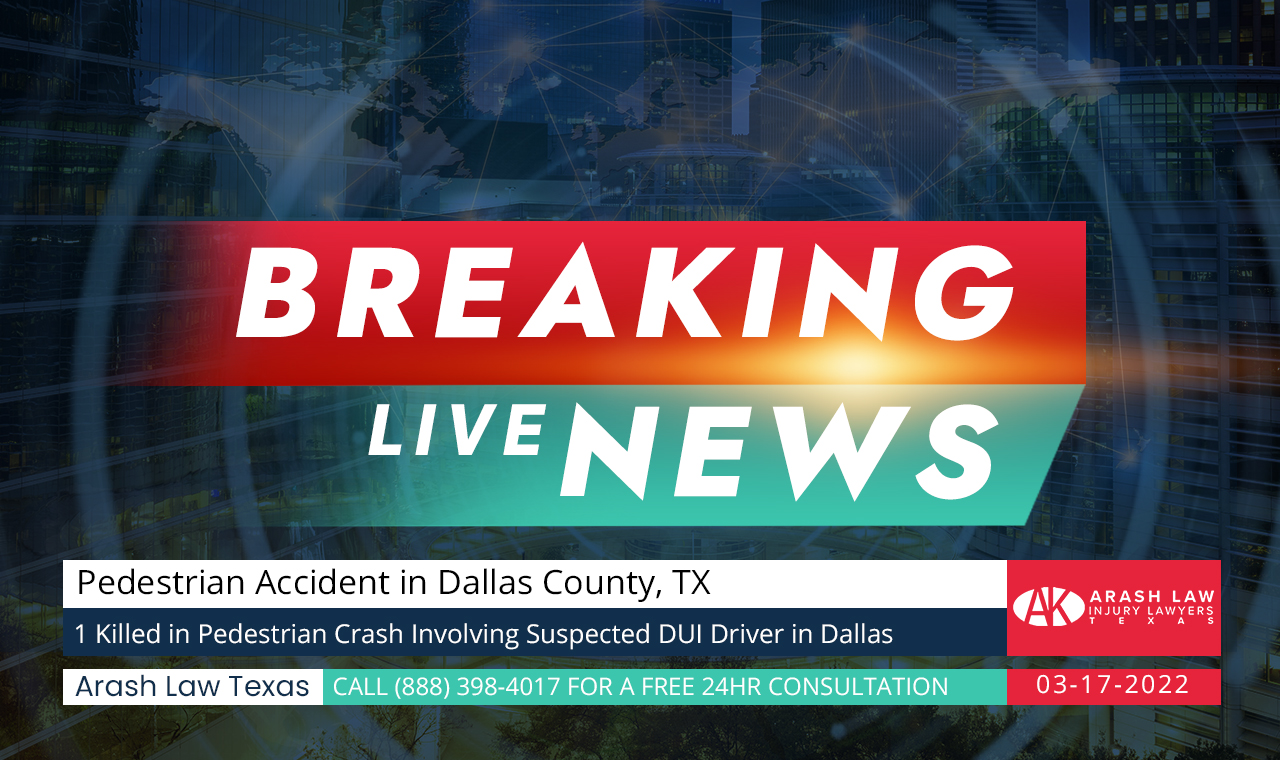 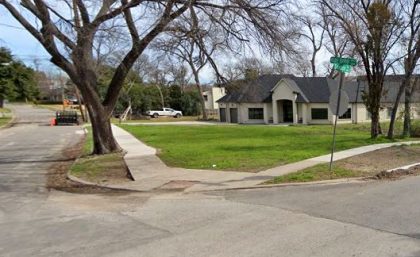 According to police, a 27-year-old man was struck and killed by a car in northwest Dallas on Thursday morning, March 17, 2022.

The crash occurred around 1:30 a.m. in the 2500 block of Hudnall Street, near Maple Avenue and Denton Drive.

The victim was crossing the street when he was struck by a 2021 Toyota Tacoma pickup truck, according to Dallas police.

According to a police news release, Richard R., 27, was driving the Tacoma heading west.

Rojas was driving at a high rate of speed when he collided with the victim on the right front side of his vehicle, according to police.

According to police, the victim was taken to the hospital in critical condition and later died in surgery.

Rojas was arrested and charged with intoxication manslaughter, according to police.

According to the National Highway Traffic Safety Administration, in 2016, 5,900 pedestrians were killed in the United States. Texas has the highest per-capita pedestrian death rate.

Pedestrians are frequently killed and injured when drivers fail to yield the right of way to people crossing the street illegally. Alcoholism and depression are frequently linked.

An alarming number of pedestrians are killed each year because of shoddy safety precautions. If a pedestrian is killed in an accident, it is important that the deceased’s family retain legal counsel to pursue monetary compensation.

A person’s family should be compensated for the financial harm, emotional distress, and physical discomfort they have suffered as a result of the carelessness of another person or entity. You can get the compensation you’re entitled to by hiring an experienced car accident lawyer.

As a result, someone with legal experience should be hired. Insurance claims are more likely to be settled fairly when a lawyer is involved.

Our Dallas County pedestrian accident lawyers at Arash Law Texas are here to assist you. Our firm has successfully litigated for many years to secure financial compensation for our clients and their loved ones. To speak with one of our knowledgeable attorneys, please contact us at (888) 398-4017.