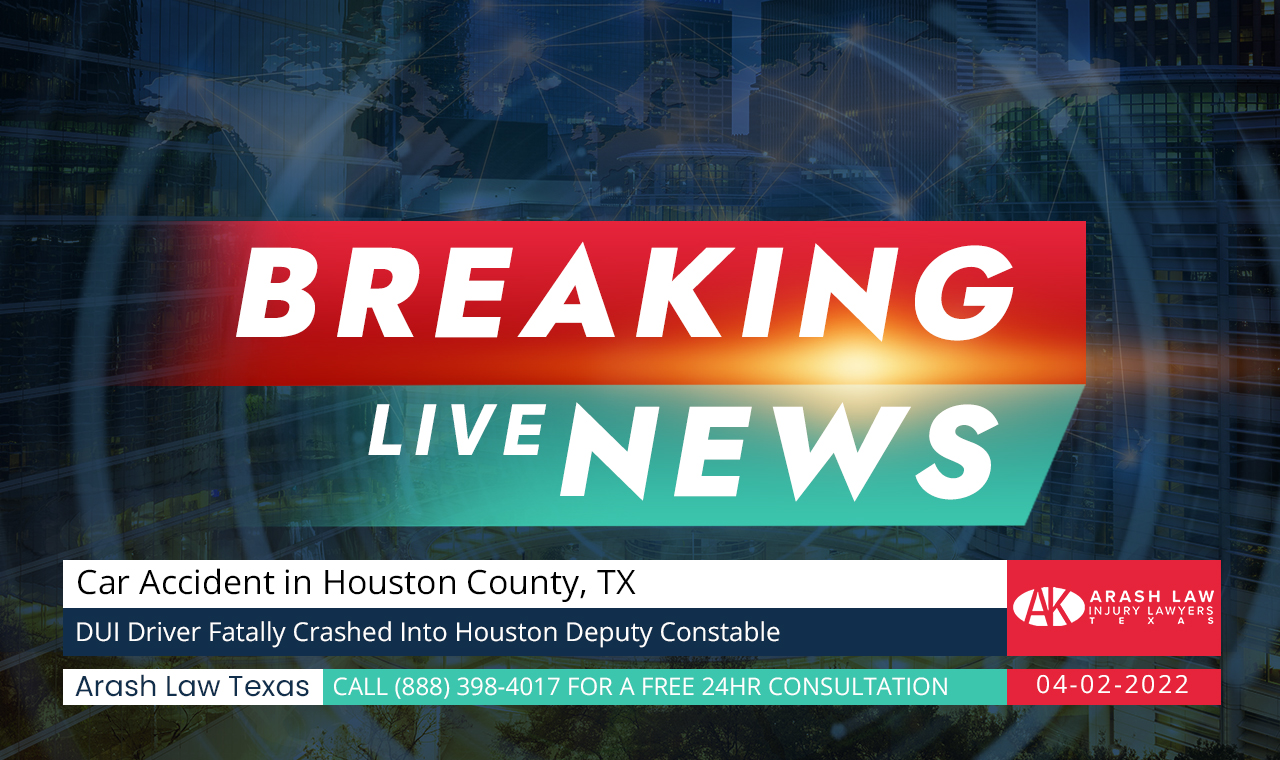 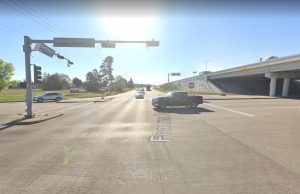 The fatal crash occurred at 6:00 p.m. on Beltway 8 near Fondren on the Houston Freeway.

According to Harris County Sheriff Ed Gonzalez, authorities received calls about a possibly intoxicated driver in a large truck fleeing an accident.

The officer’s vehicle caught fire after the DUI driver slammed into its back.

According to authorities, Deputy Constable Jennifer Chavis of Harris County Precinct 7 parked her patrol car on the side of a Houston freeway and waited for the driver to pass before following him and pulling him over.

According to the Harris County Sheriff’s Office, Capt. Anthony McConnell, the driver, ended up crashing into the back of Chavis’ patrol car.

Several witnesses jumped out after the collision and stopped the suspected drunk driver, later identified as Adolfo S.

Serrano was hurt in the accident and was taken to the hospital.

Serrano, 36, was charged with manslaughter by intoxication of a peace officer.

All drivers must use “reasonable care in the circumstances,” according to the law. Someone is considered negligent if they do not exercise reasonable caution in their actions.

Negligent drivers could be inebriated or under the influence of drugs, endangering your life. Each death or injury caused by a drunk driver could have been prevented.

Drunk driving accidents continue to happen all over the country, unfortunately. In 2016, drunk driving crashes killed 10,497 people in the United States, accounting for 28% of all traffic-related deaths.

In 2017, 1,024 people were killed in drunk driving accidents, according to the Texas Department of Transportation (TXDOT). This figure accounts for 28% of all fatal motor vehicle collisions in the state. Around 14,000 people were injured in DUI crashes in the same year, with injuries ranging from minor to severe. This works out to slightly more than 37 injured people per day.

While your insurance company may be eager to help you after an accident, you should be aware that while they will provide some financial assistance, they may not always pay you what you are entitled to.

An intoxicated driver frequently lacks insurance, leaving you, the victim, with no recourse for your losses. Even if the at-fault driver has insurance, you may not be able to recover enough money to pay for your medical bills and other costs.

While the family of the victim waits for the results of the official investigation, they are encouraged to pursue a wrongful death claim with the help of an attorney. The victim’s family can seek financial compensation for the damages caused by the fatal accident, such as funeral costs, loss of income and companionship, pain and suffering, and emotional trauma, through a wrongful death claim. Arash Law Texas is prepared to vigorously defend your rights. From personal injury attorneys to car accident lawyers, we have a large team of legal experts on our side.

Our Houston County DUI accident lawyers are ready to fight for your or your loved one’s right to compensation and justice. We are dedicated to conducting an investigation into your case and guiding you through the legal process. If you choose Arash Law, you can rest assured that your case will be handled with the utmost care and attention to detail. You can schedule a free consultation with one of our knowledgeable and compassionate attorneys by calling (888) 398-4017.