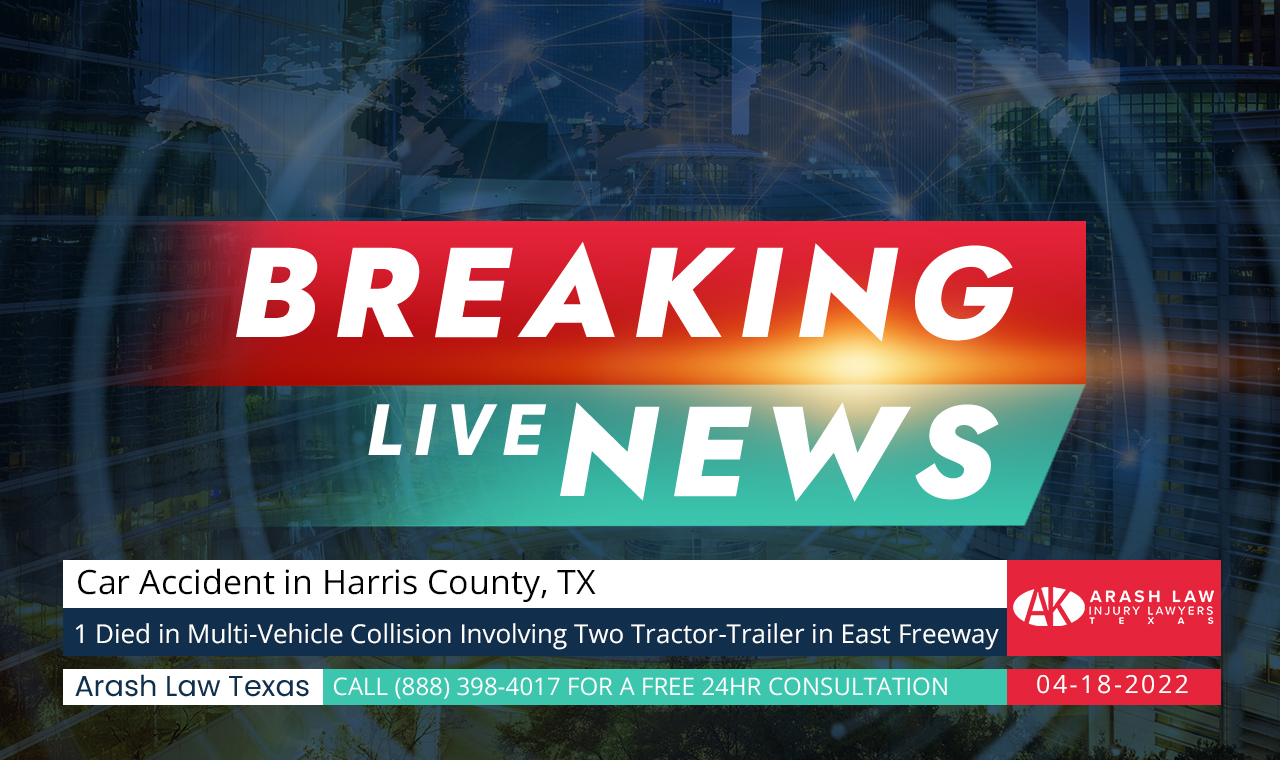 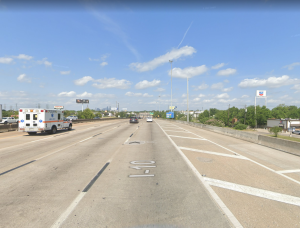 According to the Houston Police, a multi-vehicle crash killed a woman in an SUV on Interstate 10 Monday, April 18, 2022.

The fatal collision occurred at around 11:35 a.m. on the eastbound lanes of I-10 near McCarty.

One of the truck drivers was charged with intoxication manslaughter after the multi-vehicle wreck accident.

Houston police said 31-year-old Pablo F. was behind the wheel of a Peterbilt tractor-trailer that had slammed the back of a Chevrolet Tahoe that may have tried to get around a stopped van on the eastbound lanes of I-10 near McCarty.

According to police, the Tahoe’s driver, who was identified in Frias’ charging documents as Miriam B., hit a Kenworth tractor-trailer while changing lanes before Frias’ truck crashed into the SUV.

The woman in the Tahoe died at the scene.

There were no other serious injuries reported.

A car accident can happen to anyone in Texas at any time. In densely populated urban areas such as Dallas, Houston, and San Antonio, Texas, numerous vehicle accidents have resulted in fatalities.

Texas is the world’s largest state in terms of population and road length. It is home to some of the busiest highways in the country. Over 3,500 people have been killed in Texas, and 246,000 have been injured in traffic accidents. At this location, a fatal multi-vehicle collision occurred.

When three or more cars collide on the road, it is called a multi-vehicle accident. A “chain reaction” occurs when one vehicle collides with another, causing that vehicle to collide with the next.

The pain and frustration of sudden death in a fatal multi-vehicle accident are difficult to bear. The victim’s family may retain the services of a lawyer to pursue a wrongful death claim while the official investigation is ongoing.

Car accidents can be expensive to repair. However, it would be best if you were not forced to foot the bill as a result of someone else’s carelessness. Unfortunately, insurance companies frequently undervalue claims. As a result, hiring the services of an experienced attorney would be beneficial.

Medical expenses, funeral costs, the victim’s family’s grief and suffering, money that a deceased person would have earned during their lifetime, and companionship loss are all things that attorneys can help with.

Arash Law Texas’ Harris County car accident lawyers have handled thousands of injury and wrongful death cases and recovered millions of dollars for their clients. Our legal team includes a diverse group of experts, ranging from personal injury lawyers to car accident lawyers, who are ready to fight for you.