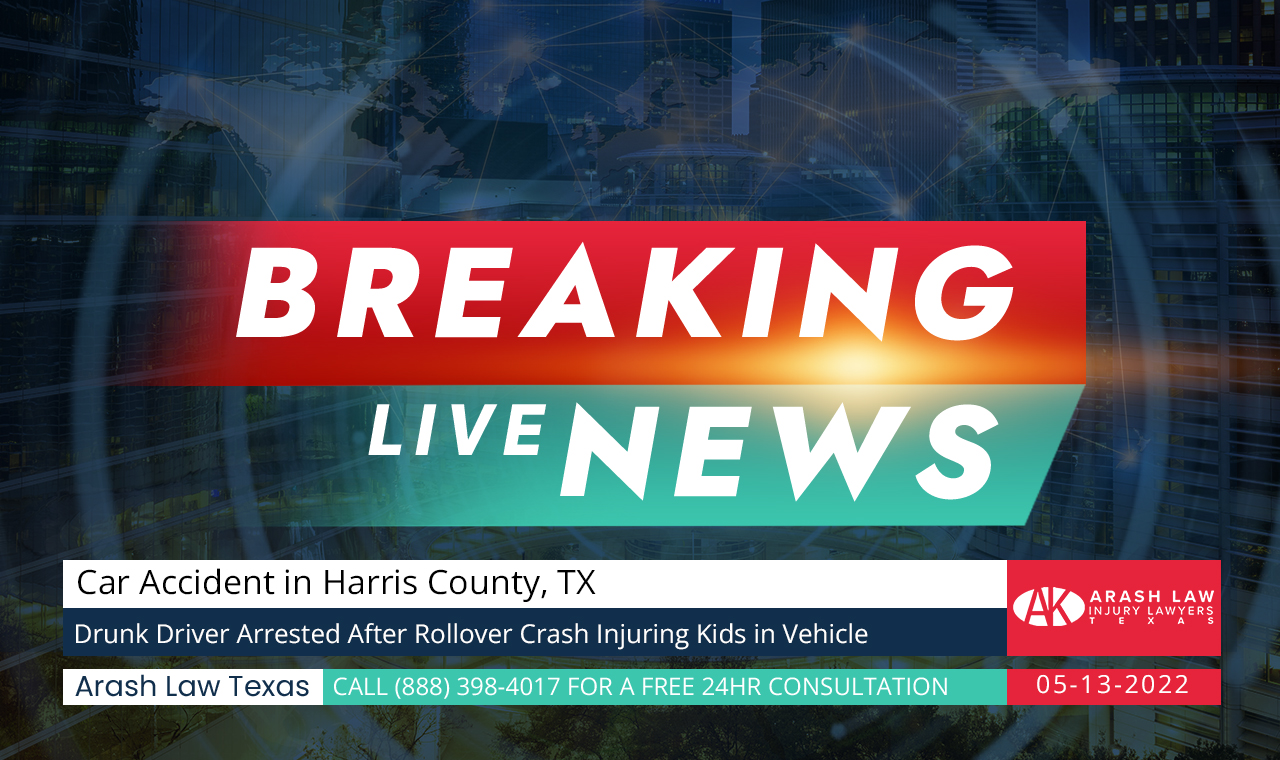 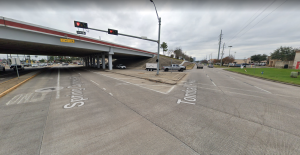 A man is in custody after being allegedly drunk, causing a rollover single-vehicle crash with kids in the vehicle on Tomball Parkway Friday, May 13, 2022

According to Harris County Constable, Precinct 4, the crash transpired just before 9:30 p.m. on the 23300 block of the Tomball Parkway in Spring Cypress.

According to deputies from Constable Mark Herman’s office, the alleged at-fault driver was identified as Howard L. when they arrived.

He showed multiple signs of intoxication, according to the constables. In the car with him were his eight and five-year-old daughters.

EMS arrived on the scene to treat any injuries sustained by the occupants. He was found to be driving while intoxicated after standardized field sobriety tests were administered.

Howard L. was arrested and booked into the Harris County Jail, charged with Driving While Intoxicated with Child Passenger. His bond was set at $1,500.00 out of the 180th District Court.

In 2019, 1,172 people were killed in single-vehicle run-off-road accidents. In 2019, this was the cause of 32.35 percent of all traffic deaths. One person is killed every two hours and twenty minutes on Texas roads, and nearly two people are injured. In 2017, single-vehicle collisions were also common. These collisions claimed the lives of 1,311 people, accounting for 35% of all collisions. On Texas highways in 2017, there were 1.37 fatalities per 100 million vehicle miles traveled.

Despite the alarming nature of this figure, it is down from 2.14 deaths per 100 million in 2016. In 2017, 3,727 people were killed on Texas roads, indicating a decrease in the death toll. This is down nearly 4% from the previous year. In 2017, Texas highway accidents resulted in 14,282 serious injuries. In Texas, rural areas accounted for the majority of fatal collisions. These caused 1,952 deaths in the state, accounting for 52 percent of all fatal car accidents.

Every state has its fair share of traffic accidents throughout the year. Texas, on the other hand, consistently ranks last year after year. Texas has not had a single day without a traffic accident since November 7, 2000. A large number of these collisions result in deaths.

A variety of factors causes car accidents in Texas, and lawmakers and law enforcement agencies are always looking for new ways to reduce the number of accidents and fatalities on the roads. However, victims of these collisions must understand that they have the right to seek the justice and compensation they deserve right now.

When another person is negligent and causes a car accident, those hurt can file a personal injury claim against the at-fault party or their insurance company. If you find yourself in this situation, don’t hesitate to get in touch with our experienced Arash Law’s Harris County Car accident lawyers. Our dedicated team will treat you with the respect and compassion you deserve.