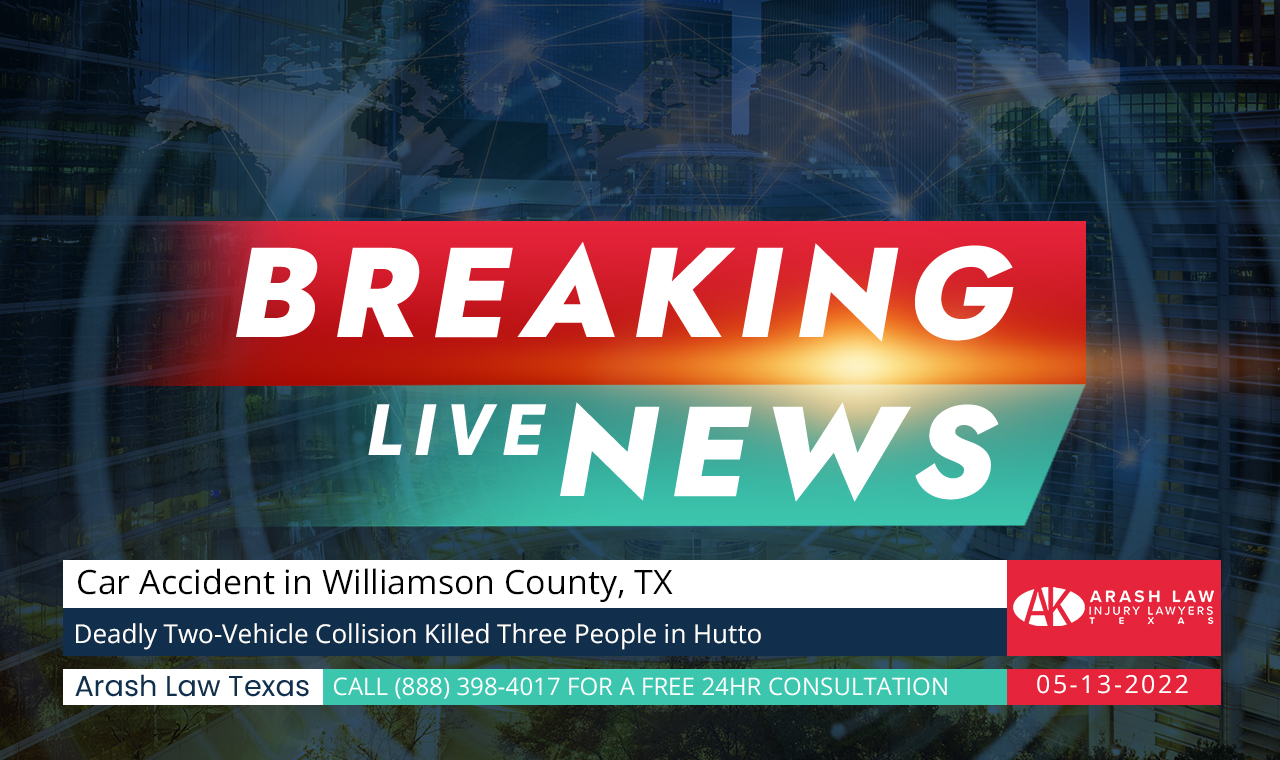 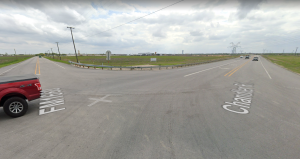 According to the authorities, three people died in a two-vehicle collision involving a pickup truck and a semi-trailer carrying fuel in Hutto Friday, May 13, 2022.

The City of Hutto said the fatal collision transpired just after 10 p.m. at the intersection of FM 1660 at Chandler Road.

When officers arrived, they discovered the accident involved a pickup truck and a semi-trailer truck with a fuel container.

As a result, the fuel spilled onto the road, according to the City of Hutto.

According to the authorities, three people died, and four others were treated for non-life threatening injuries.

According to the Georgetown Independent School District, the accident involved both current and former East View High School students.

The cause of the accident is still being looked into.

Texas has some of the busiest interstate highways in the country, making it a popular travel destination. As a result, Texas has the nation’s highest annual rate of car accidents.

Our Williamson County car accident lawyers at Arash Law are all highly qualified, compassionate, and knowledgeable about your current situation. We’re here to assist you if you’ve been in a car accident. For a free case evaluation or to schedule an appointment with an experienced personal injury lawyer, call (888) 398-4017.