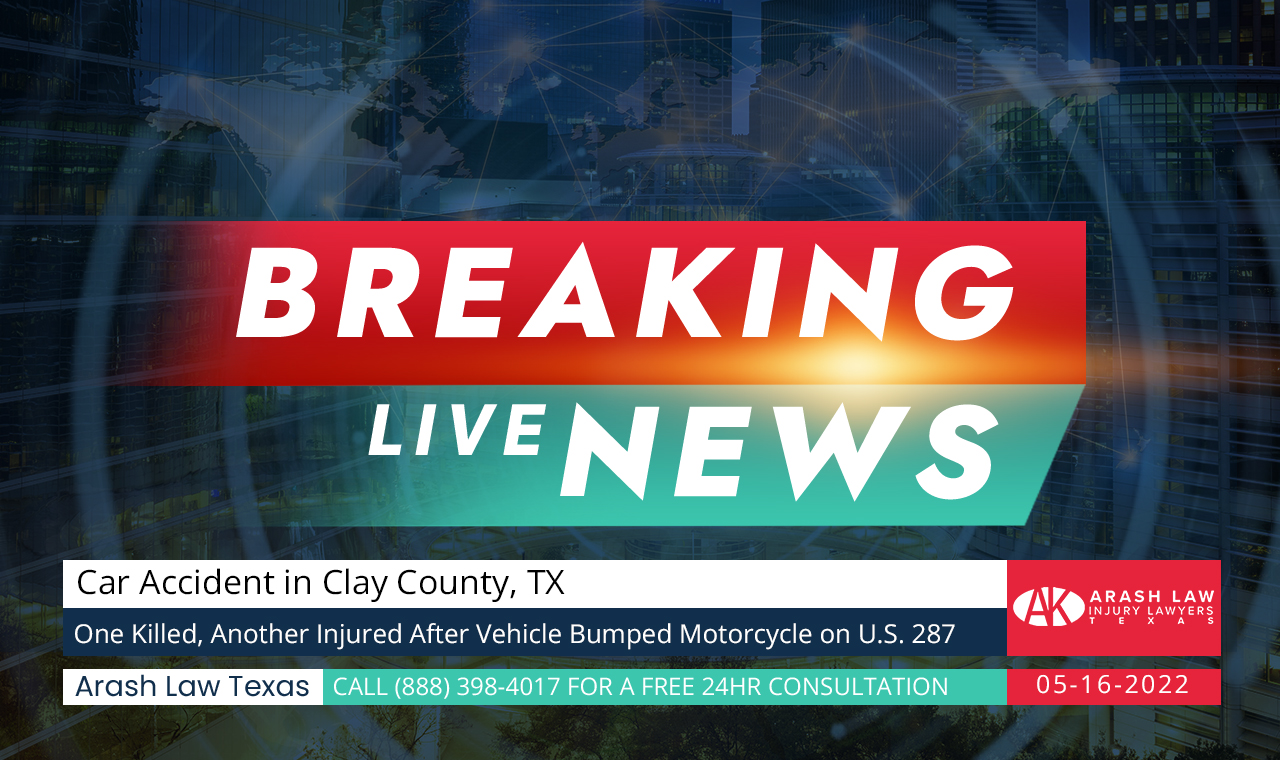 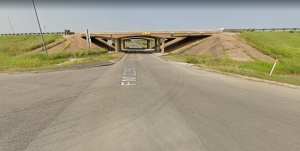 According to the Clay County Justice of the Peace, a 20-year-old woman from Wichita Falls was pronounced dead in a motorcycle crash on FM 2393 Monday, May 16, 2022.

A Clay County Justice of the Peace pronounced Amber B., a 20-year-old Wichita Falls woman, died on the scene.

Bennett was a passenger on a motorcycle, according to authorities.

Both the driver and Bennett were thrown from the motorcycle after the driver lost control. According to a DPS press release, Bennett fell into the northbound lanes of US 287, where she was hit by another car, even though the driver eventually landed away from the road.

According to a press release, the motorcycle driver was taken to United Regional Hospital in Wichita Falls with serious injuries, while the driver of the car was unharmed.

The Texas Highway Patrol is currently investigating the accident.

Accidents involving motorcycles are frequently fatal. Motorcyclists have a higher risk of serious injury than passengers in other types of vehicles. Riders are 27 times more likely than passengers in enclosed cars to die in a collision, according to the NHTSA (National Highway Traffic Safety Administration).

At least one motorcycle rider dies every day on Texas roads, according to the state’s Department of Transportation. National Highway Traffic Safety Administration data shows that Texas has a high rate of motorcycle-related injuries and fatalities.

Approximately 412 motorcyclists lost their lives, and 1,800 or more were injured in traffic accidents in 2019 in Texas. With these figures in mind, it’s safe to say that Texas’s highways are dangerous for motorcycle riders.

Cars and trucks making left turns at intersections are frequently involved in motorcycle collisions. If the car driver fails to yield and turns in front of the approaching motorcycle, the motorcyclist will be unable to avoid a collision.

Even though motorcycle riders have a legal right to the road, their safety is routinely disregarded. Drivers are less accustomed to keeping an eye out for motorcycles, contributing to motorcyclists having a 25-30 times greater chance of being involved in an accident.

Before making any decisions about your case, you should always consult with an attorney. You can pursue a personal injury claim on your own, but it’s best to work with a qualified lawyer to make sure you get everything you’re due under the law in compensation.

You’ll need the help of an attorney to file your claim. To make things easier for customers, they can also speak with insurance companies on their behalf as an extra service.

Texas motorcycle accident lawyers from Arash Law know how to fight for your financial compensation after a crash. We can be there for the family in their need, offering compassion and guidance. Make an appointment by calling (888) 398-4017. When it comes to your motorcycle accident case, don’t hesitate to seek legal assistance and talk to our lawyers now.