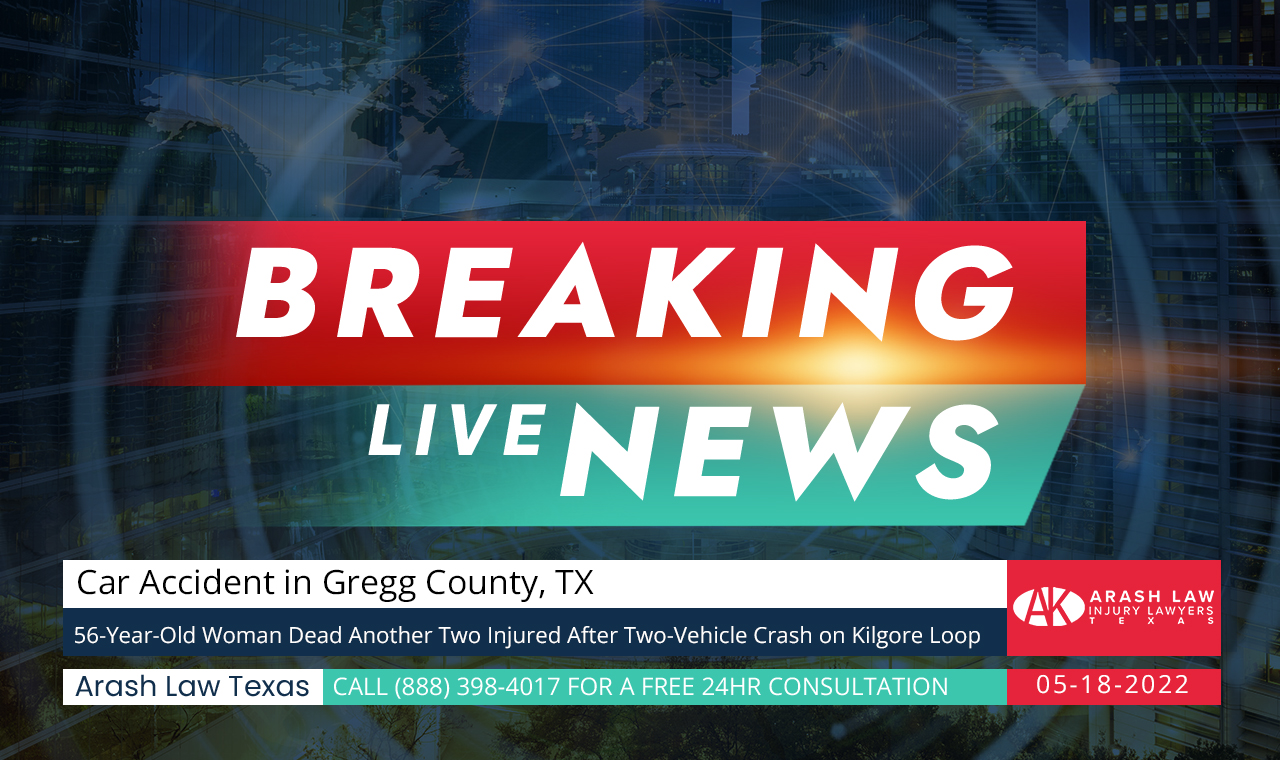 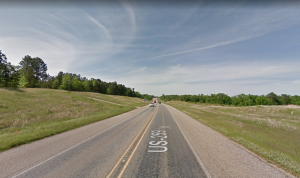 According to the Texas Department of Public Safety, a 56-year-old woman died in a two-vehicle crash in Kilgore Wednesday, May 18, 2022.

According to the Texas Department of Public Safety, Vivian S., 56, of Kilgore, was transported to Christus Trinity Mother Frances – Kilgore, where she was later pronounced dead by hospital staff.

According to the preliminary report released by the DPS, Swaim was traveling southbound on US Highway 259 near the Rusk County Line. A dump truck driver was also driving north on the same road simultaneously. Swaim drifted into the oncoming lane for an unknown reason and collided with the dump truck on the left side.

Following a collision with a dump truck in Kilgore, a Nissan Titan pickup driver has died.

According to reports, Swaim’s passenger was taken to LSU Hospital in Shreveport and is in critical condition.

According to the preliminary report released by the DPS, Swaim was traveling southbound on US Highway 259 near the Rusk County Line. A dump truck driver was also driving north on the same road simultaneously. Swaim drifted into the oncoming lane for an unknown reason and collided with the dump truck on the left side.

The dump truck driver was taken to Longview Regional Hospital with minor injuries and is expected to recover.

It’s not as uncommon as you might think for people involved in car accidents in the United States. According to the National Highway Traffic Administration, there is a collision involving a motor vehicle every minute. 5.25 million people are injured or killed in motor vehicle collisions in the United States each year. Both the number of people with valid driver’s licenses and the total mileage of public roads are highest in Texas.

Because it contains a number of interstate highways that are consistently ranked among the most traveled in the United States, Texas is a popular travel destination. Because of this, Texas has the highest number of car accidents on an annual basis.

More than 3,500 people are killed, and 246,000 are injured as a result of traffic accidents each year in the state of Texas.

After being in a car accident, it is not uncommon for victims to suffer from symptoms such as whiplash, pain in the neck and back, headaches and migraines, injuries to soft tissue, lacerations, and broken bones.

We put ourselves in danger on a regular basis when we get behind the wheel of a vehicle, even if we aren’t aware of it. It can be difficult to predict the exact moment when a car accident will occur. Every day, tens of thousands of motorists travel the United States’ highways, and some of them are not paying attention to the road.

You have the legal right to file a personal injury lawsuit to recover any financial losses you have suffered as a result of an automobile accident caused by another driver’s negligence.

If you are seriously injured in a car accident, you will be faced with crippling pain, significant medical bills, and possibly months of lost wages. When your personal injury claim is finally settled, you won’t have to worry about meeting your financial obligations.

Our Arash Law Texas car accident lawyers in Ellis County are all highly qualified, compassionate, and aware of your current situation. If you’ve been in a car accident, we’re here to help. Call (888) 398-4017 for a free case evaluation or to make an appointment with an experienced personal injury lawyer.