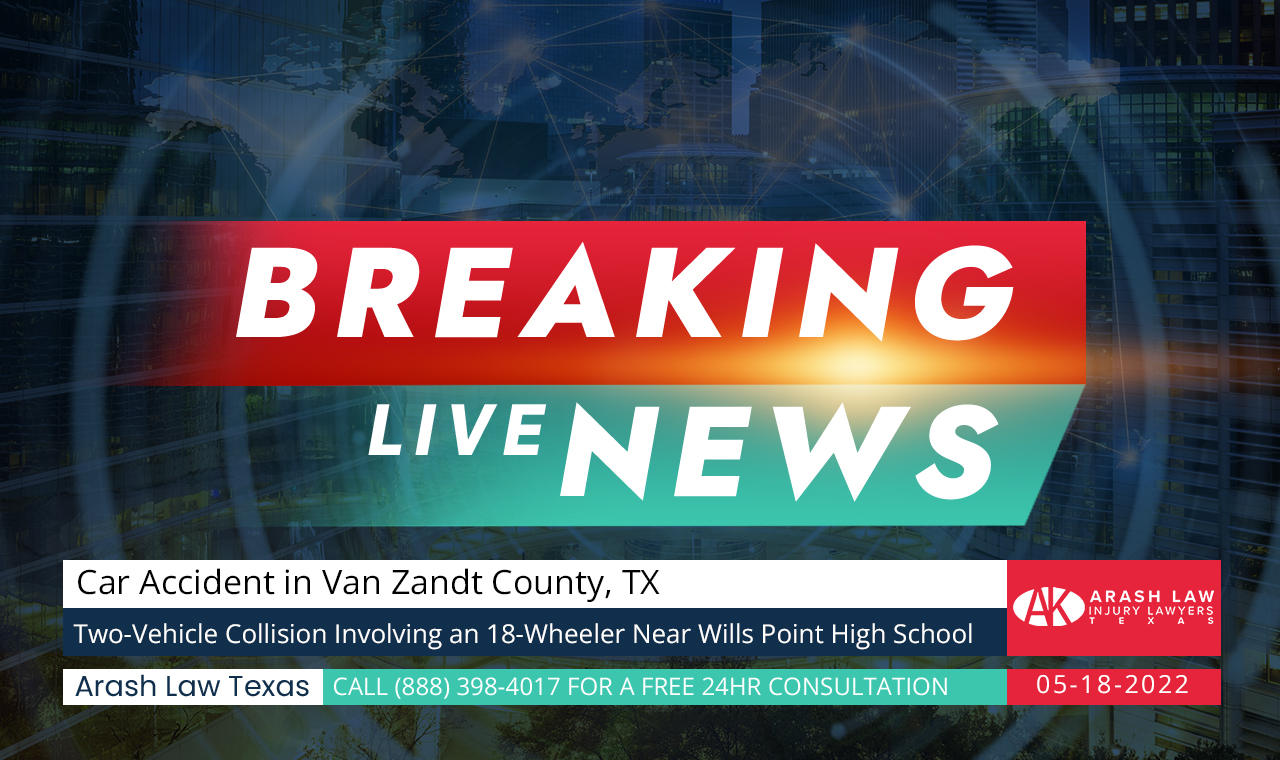 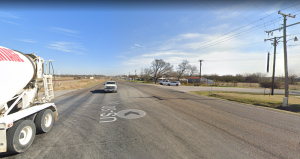 According to Wills Point Police, the fatal collision occurred late at night on the U.S. Highway 80 and F.M. 2965 in Wills Point, just east of Wills Point High School. This is about 50 miles east of Dallas.

Officers arrived to find an accident involving a passenger car and an 18-wheeler truck.

Officers immediately began assisting everyone on the scene, including four Wills Point High School students in the passenger car and the 18-wheeler driver.

The 18-wheeler driver was evaluated and released on the spot.

The authorities have not revealed the cause of the crash.

The accident is still being investigated.

The majority of fatalities and injuries in Texas are caused by vehicle accidents, which are the leading cause of death and injury. Every twenty-one minutes, one person dies in a car accident in Texas, and one person is injured every minute and four seconds.

In 2020, there were 1.50 fatalities per 100 million vehicle miles traveled on Texas highways. The increase from the 1.26 figure of 18.94% the previous year is significant.

Approximately 4.5 million people in the United States are injured or killed in automobile accidents. When a family member is killed in a car accident, the survivors may be shocked and concerned about the future.

After a tragic accident, the best course of action is to speak with an experienced attorney about your legal rights and options. Car accident victims must be educated about their legal rights and compensation options to avoid falling victim to insurance scammers.

Your attorney can walk you through the legal process and explain why people in your situation need to file a lawsuit.

Our Van Zandt County car accident lawyers at Arash Law Texas are all highly skilled and dependable when it comes to legal representation. Getting legal help as soon as possible increases your chances of preserving your legal rights. To schedule a free consultation, call (888) 398-4017 or fill out our online form.