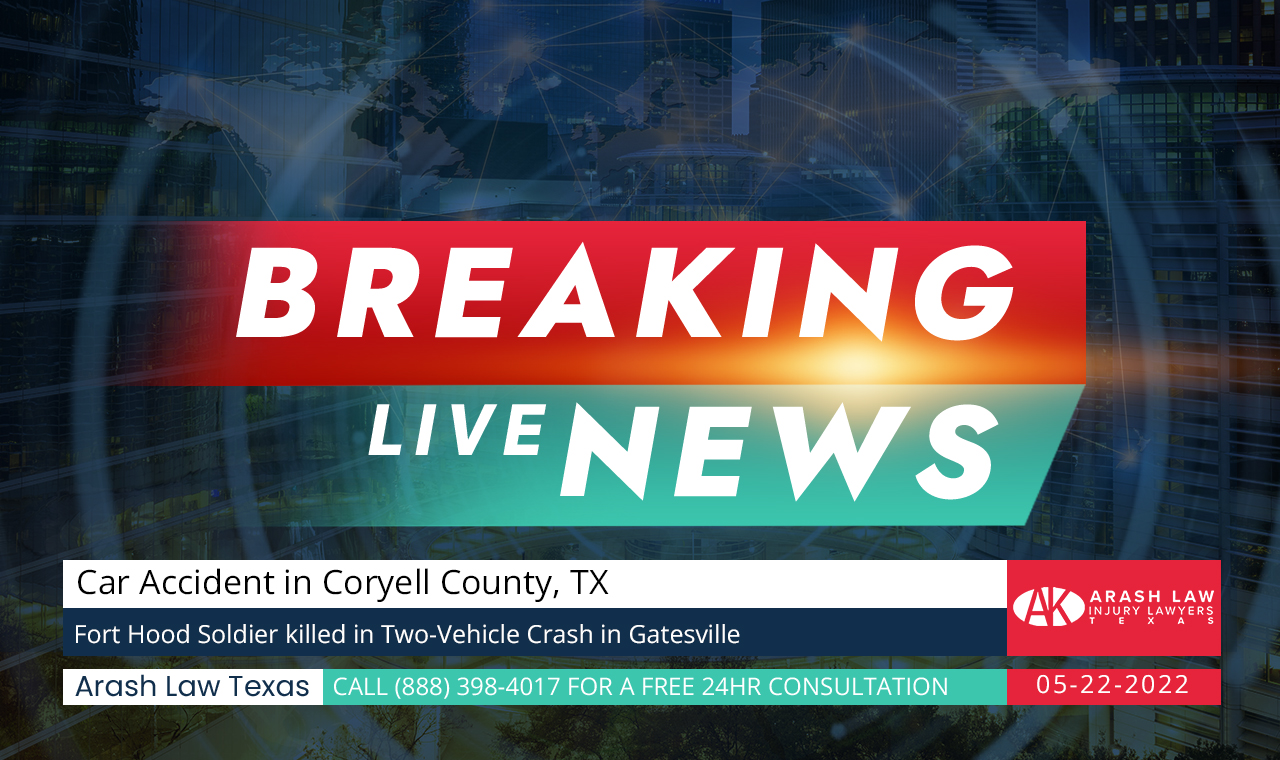 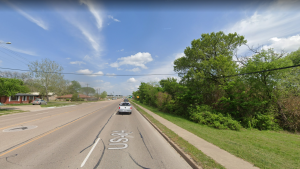 The Texas Department of Public Safety troopers is investigating a major two-vehicle crash that killed a Fort Hood soldier and left another person with incapacitating injuries on U.S. Highway 84 Sunday, May 22, 2022.

According to a news release from DPS spokesman Sgt. Bryan Washko, the fatal collision occurred at 12:01 a.m., 10 miles west of Gatesville on U.S. Highway 84.

Tristan C., 24, of Chandler, Arizona, was driving a 2010 Toyota Corolla eastbound on U.S. 84, and a 2000 Chevrolet Suburban, driven by an 18-year-old male from Evant, Texas, was approaching the Toyota from the westbound direction.

According to Washko, Cooley was airlifted to Baylor Scott and White Medical Center in Temple, where he later died from his injuries. G.W. Ivey, the Justice of the Peace, declared Cooley dead.

According to police, the 18-year-old Chevrolet driver was taken to Baylor Scott and White Medical Center in Temple with incapacitating injuries.

Texas has some of the busiest interstate highways in the country, making it a popular travel destination. Texas has the highest annual rate of car accidents as a result.

Our Arash Law Texas car accident lawyers in Coryell County are all highly qualified, compassionate, and aware of your current situation. If you’ve been in a car accident, we’re here to help. Call (888) 398-4017 for a free case evaluation or to make an appointment with an experienced personal injury lawyer.