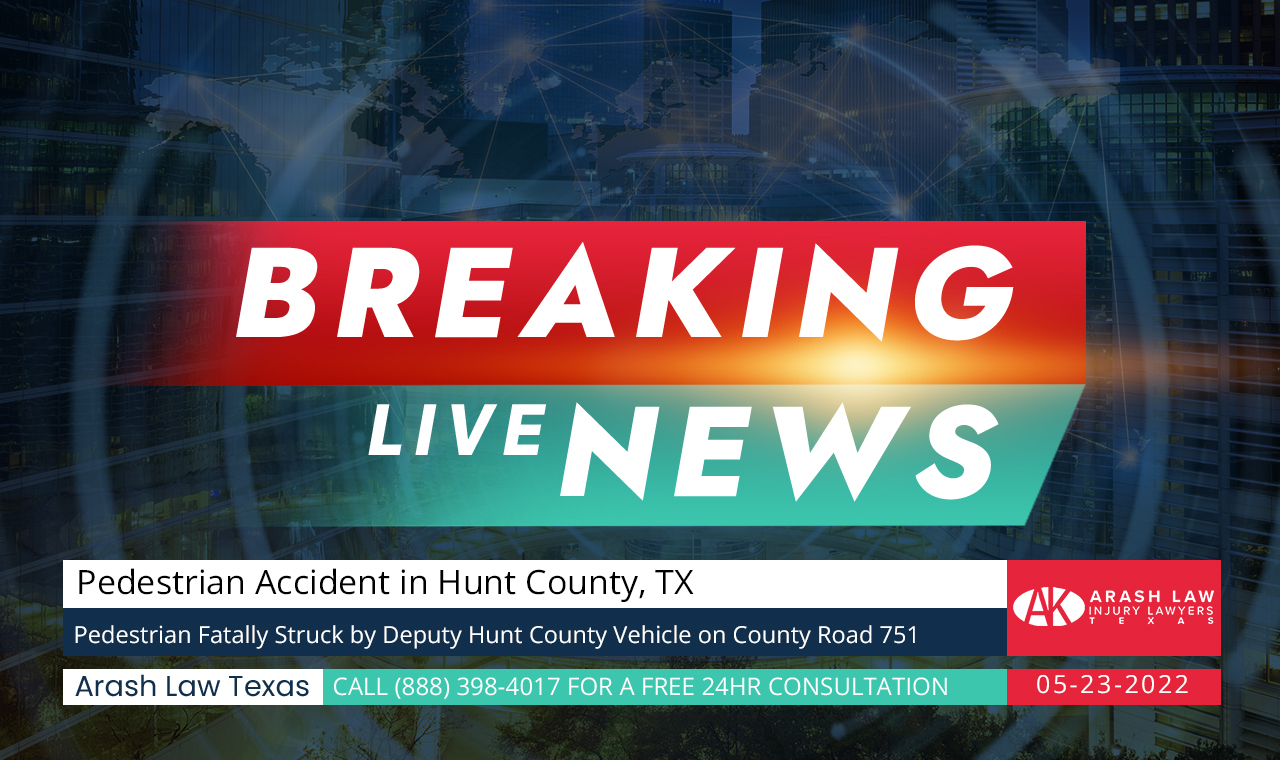 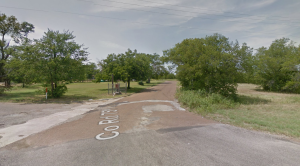 According to the Hunt County Sheriff’s Office, a pedestrian was fatally struck by a deputy in a Hunt County patrol vehicle in South Hunt County.

According to the sheriff’s report, the fatal collision transpired at 9:20 p.m. in the area of County Road 751.

The deputy’s vehicle was involved in a crash that resulted in the death of a 19-year-old man.

According to the sheriff’s office, the victim’s name has not been released at this time, but the victim’s family has been notified.

The sheriff’s office has not released any information about the deputy involved or their status with the department.

More information about the crash’s cause was withheld.

There are few more vulnerable road users than pedestrians when it comes to accidents because they cannot protect themselves from potentially fatal injuries.

Pedestrians were never in any doubt about the dangers of drunk drivers. Drug and alcohol abuse while driving is a serious crime. In the United States, drunk-driving accidents are not as common as they should be.

According to the National Highway Traffic Safety Administration (NHTSA), drinking and driving kill an average of 30 Americans per day in the United States. Drunk driving is responsible for 29% of all traffic-related deaths in the United States. Their blood alcohol content (BAC) is usually above the 0.08% legal limit.

The injured may be compensated for their physical, mental, and financial suffering due to the driver’s negligence or another party. In a personal injury case, the claimant can pursue monetary and non-monetary damages.

When we refer to “economic harm,” we’re referring to the potential financial losses that could result. These damages also include compensation for emotional distress, in addition to medical costs and lost wages. It is possible for victims who have been physically or emotionally harmed or lost a loved one to be awarded non-economic damages.

A victim of another’s carelessness, negligence, or willful misconduct may be entitled to financial compensation. If your case is dismissed or otherwise resolved without going to court, we will not charge you.

Call our Hunt County accident lawyers at Arash Law if you or a loved one has been hurt in a pedestrian accident. Our knowledgeable and trustworthy attorneys can be reached at (888) 488-1391 for a free case evaluation.