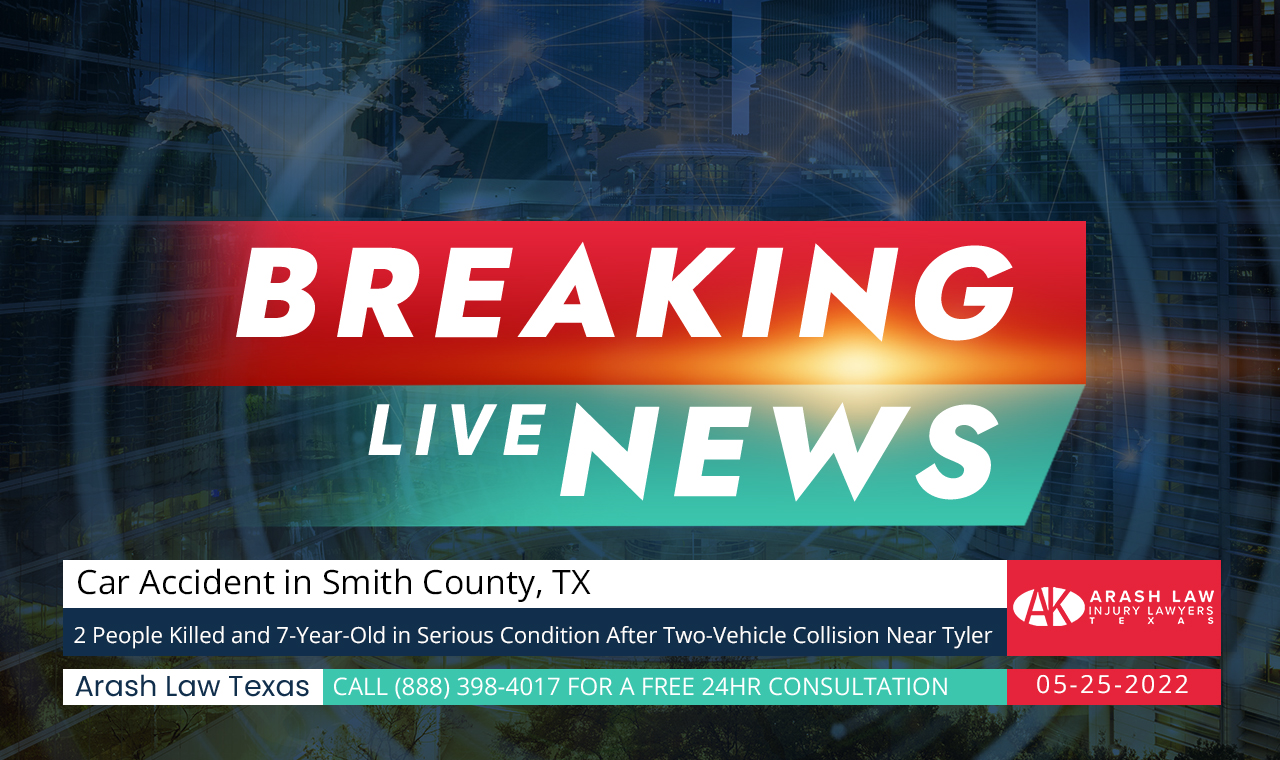 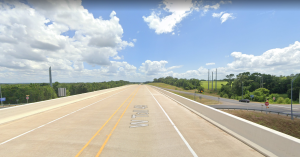 Two people were killed, and a 7-year-old boy is in serious condition after a two-vehicle crash in Smith County Wednesday, May 25, 2022.

The deadly crash transpired at around 7:37 a.m on Toll 49, about five miles north of Tyler.

The Department of Public Safety found that Jesse C., age 30, from Tyler, was operating a 2020 Honda CR-V while traveling north on Toll 49 in the left lane.

Taylor R., age 31, from Tyler, Texas, was traveling south on Toll 49 in a 1998 Chevrolet Silverado when he was involved in an accident with a child who was 7-years-old.

According to the DPS, Canal was driving on the wrong side of the road in an area that did not allow passing when he collided with Reyes’ car, traveling in the opposite direction.

Both Canal and Reyes were pronounced dead at the scene by the judge who presided over the case, Jon J. The boy, who was only seven years old, was in critical condition when he arrived at the nearby hospital.

The investigation into the collision is still ongoing.

Texas has some of the busiest interstate highways in the country, making it a popular travel destination. Texas has the highest annual rate of car accidents as a result.

Our Arash Law Texas car accident lawyers in Smith County are all highly qualified, compassionate, and aware of your current situation. If you’ve been in a car accident, we’re here to help. Call (888) 398-4017 for a free case evaluation or to make an appointment with an experienced personal injury lawyer.