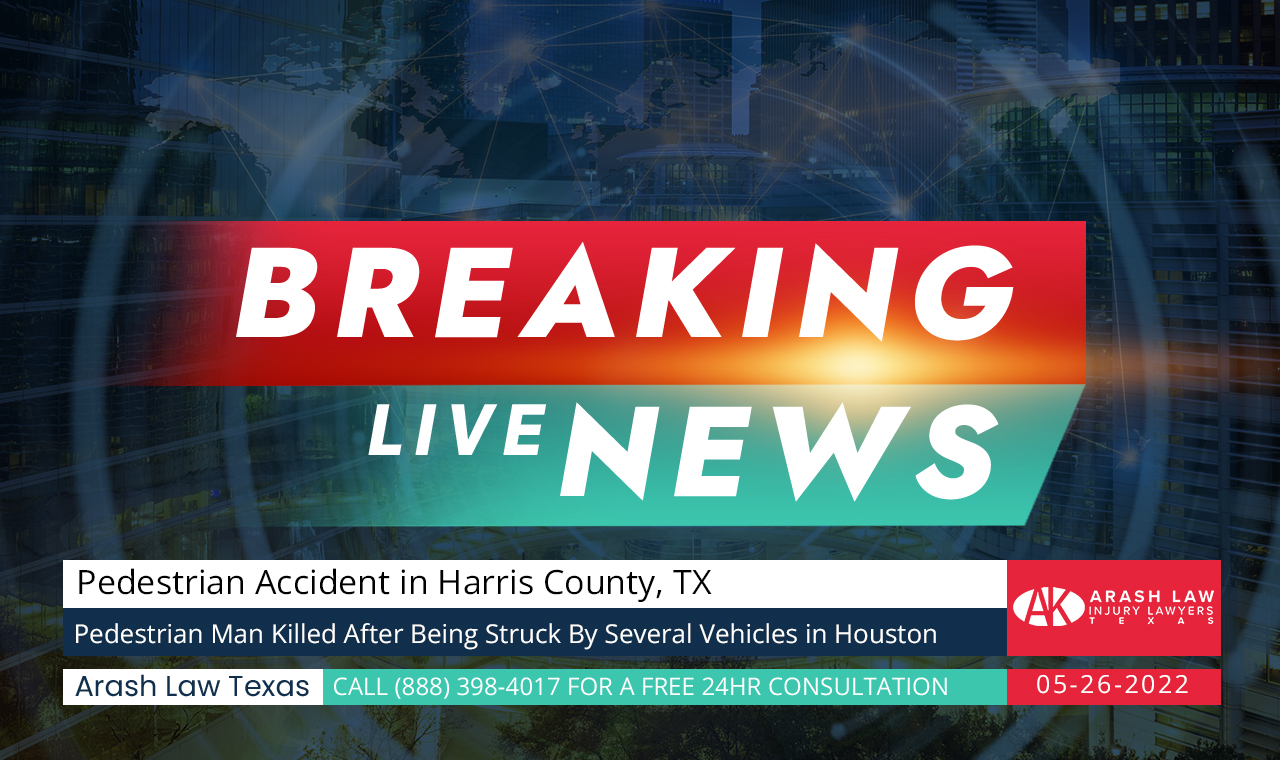 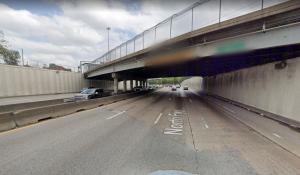 According to Houston Police, a pedestrian man was dead after being struck by several vehicles on the North Freeway Thursday, May 26, 2022.

The fatal collision occurred shortly before 11:30 p.m. on the North Freeway near North Main Street.

Houston police say a man, believed to be in his 30s, was walking on the freeway when he was struck by a vehicle.

The victim was then hit by as many as ten other vehicles, police said.

Police are still trying to figure out how and why the victim was on the freeway, and the investigation is ongoing.

According to the National Highway Traffic Safety Administration, there were 5,900 pedestrian deaths in the United States in 2016. Pedestrian fatalities make up nearly a fifth of all traffic fatalities in Texas.

Families of those who have died as a result of another’s negligence are entitled to financial compensation, emotional anguish, and physical pain and suffering. With the help of a skilled car accident attorney, anyone involved in a car accident can seek compensation.

An experienced car accident attorney is essential to get the most favorable settlement. Your insurance claim will be valued more fairly if you have an attorney on your side.