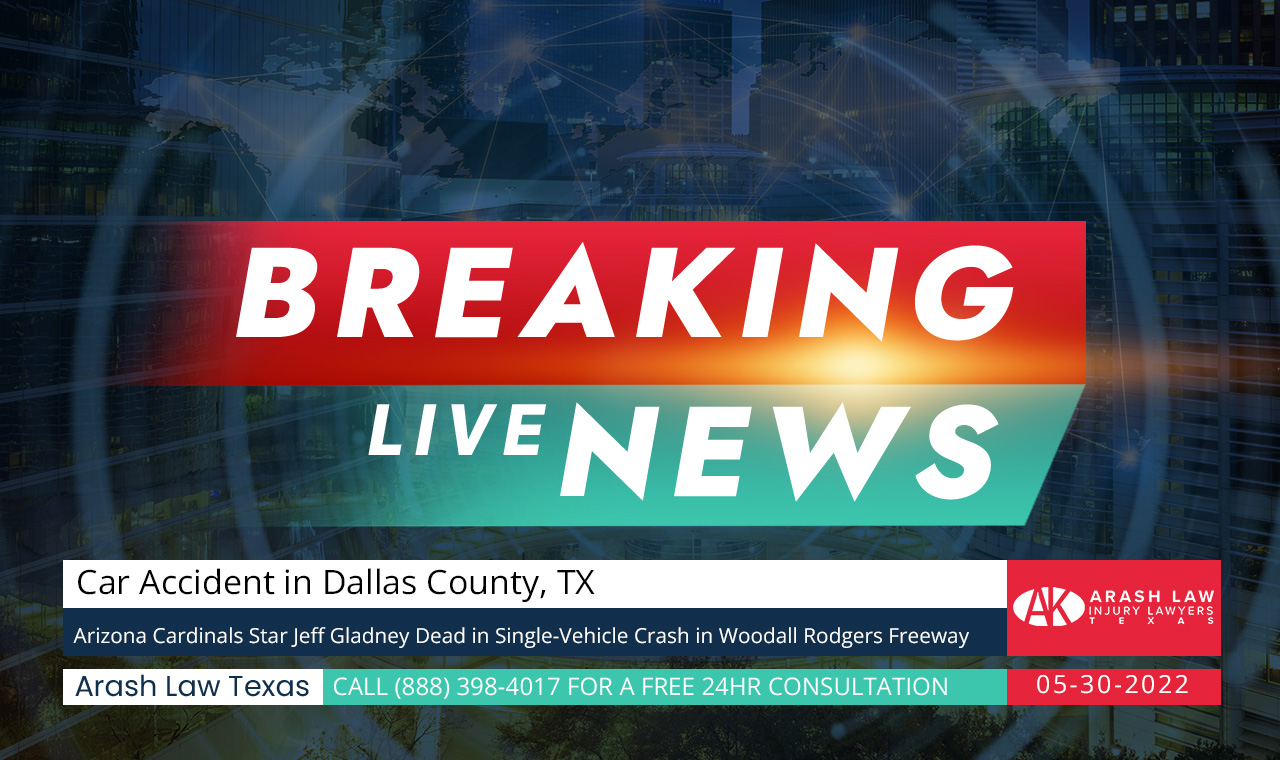 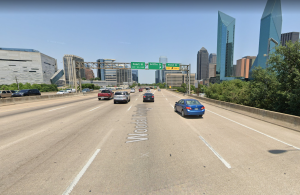 Jeff Gladney, 25, a cornerback for the Arizona Cardinals, died in a single-vehicle car crash in Dallas Monday morning, May 30, 2022.

The fatal crash occurred at about 2:30 a.m. on a service road for the Woodall Rodgers Freeway in Dallas.

According to the Dallas County Sheriff’s Department, a vehicle was speeding on the Woodall Rodgers Freeway when it clipped a vehicle in front of it and lost control before hitting a beam.

Gladney was one of two people killed in a Mercedes-Benz SUV accident.

Mercedes P., 26, was also pronounced dead at the scene, according to her family. It stated that she was a passenger in the SUV.

The occupants of the other vehicle were not injured.

The accident’s cause is being investigated.

When another person is negligent and causes a car accident, those hurt can file a personal injury claim against the at-fault party or their insurance company. If you find yourself in this situation, don’t hesitate to get in touch with our experienced Arash Law’s Dallas County Car accident lawyers. Our dedicated team will treat you with the respect and compassion you deserve.