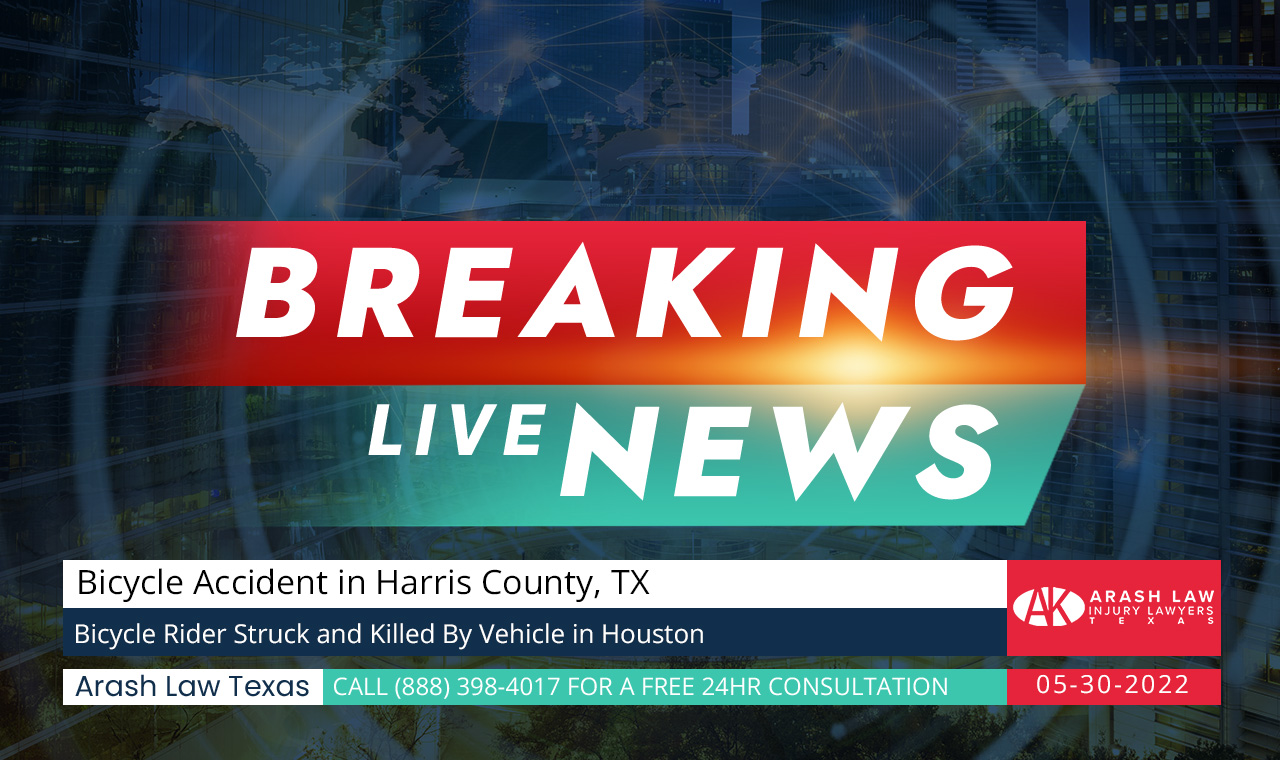 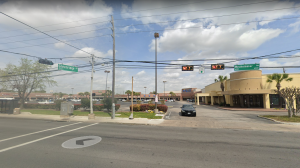 According to Houston police, a bicyclist was struck and killed by a vehicle while trying to cross Westheimer Road Monday, May 30, 2022.

The fatal crash transpired at approximately 10:20 p.m. near the intersection of Westheimer and Greenridge Drive.

According to HPD, Sgt. Rose, the bicyclist, was trying to cross Westheimer outside of the crosswalk when he was struck by a white sedan traveling eastbound.

The bicyclist was taken to the hospital, where he died, according to police. He’s described as a working-class man in his twenties.

The sedan’s driver was not intoxicated, but several witnesses to the accident have conflicting accounts of what happened.

The crash is now being investigated by police, who are trying to figure out if the driver fled the scene or did anything else that could lead to criminal charges.

Bikers are especially vulnerable to traffic hazards. According to the National Highway Traffic Safety Administration, 840 cyclists were killed in 2016, accounting for 2% of all road fatalities.

Bicyclists are responsible for nearly 2% of all traffic fatalities in the United States. Although early estimates show that bicyclist fatalities decreased by about 2% in 2019 (from 871 to 846), pedal cyclist deaths in urban areas increased, accounting for nearly 80% of all deaths.

A bicycle collision can be terrifying and traumatic. You’ll be dealing with insurance claims, paperwork, and other tasks for months after the accident.

Dealing with the death of a loved one in a car accident is difficult enough. When a hit-and-run driver is involved, things can get even more complicated. If the criminal has not been apprehended, don’t assume you won’t be compensated.

Whatever the circumstances of your case, you should contact an experienced attorney for help with your wrongful death claim as soon as possible. You can rest assured that your legal rights will be protected if you hire a lawyer. Insurance companies and the other party will both have attorneys on their side, so you’ll also need a knowledgeable legal advisor.