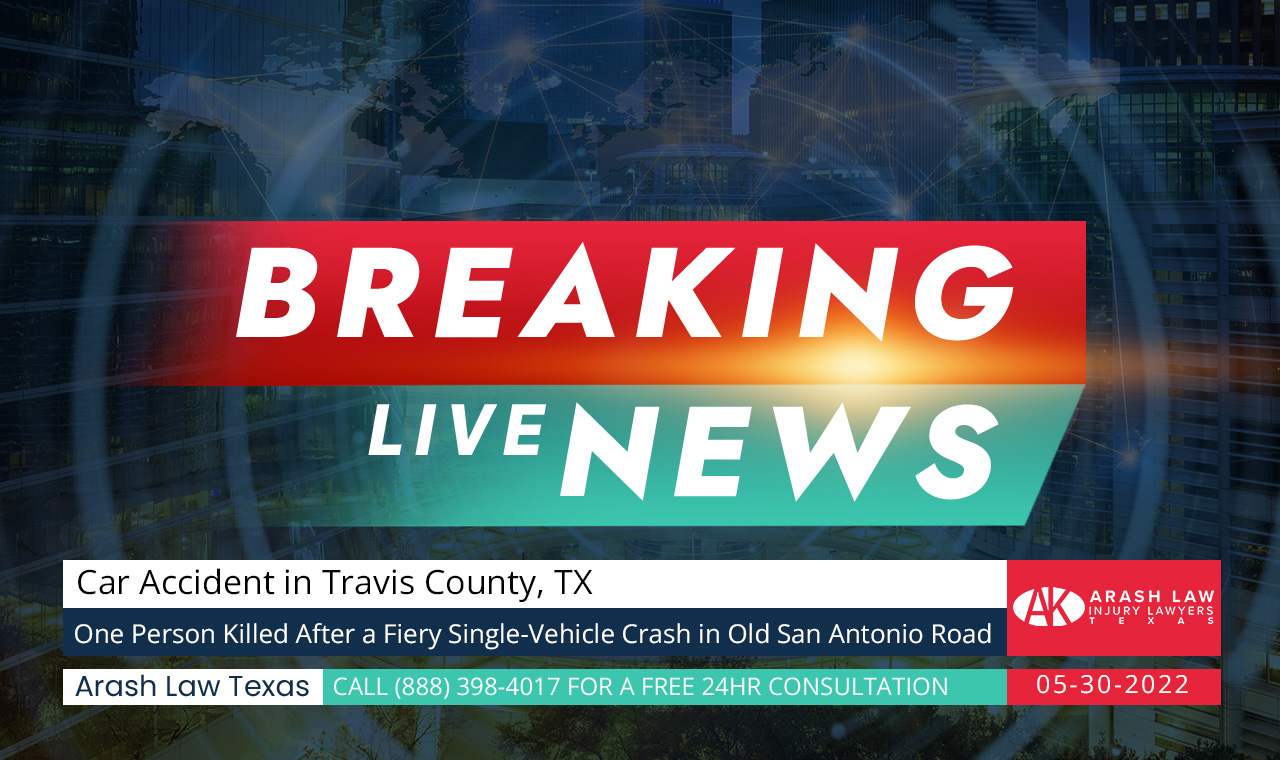 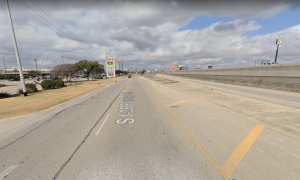 One person is dead after a single-vehicle crash, the car smashed into a tree in South Austin Monday evening, May 30, 2022.

As per the initial information, the fatal single-vehicle crash occurred at 7:53 p.m. at 10900 South I-35 Service Road northbound near the area of Old San Antonio Road.

According to initial reports, a vehicle collided with a tree for unknown reasons, causing a quickly extinguished fire.

An adult was pronounced dead at the scene after suffering serious injuries.

Paramedics treated two other people, including a bystander who was attempting to help and a vehicle occupant.

They were both hurt, but they refused to be taken to the hospital because their injuries were minor.

There are no other details provided.

The cause of the crash is still being investigated.

When another person is negligent and causes a car accident, those hurt can file a personal injury claim against the at-fault party or their insurance company. If you find yourself in this situation, don’t hesitate to get in touch with our experienced Arash Law’s Travis County Car accident lawyers. Our dedicated team will treat you with the respect and compassion you deserve.