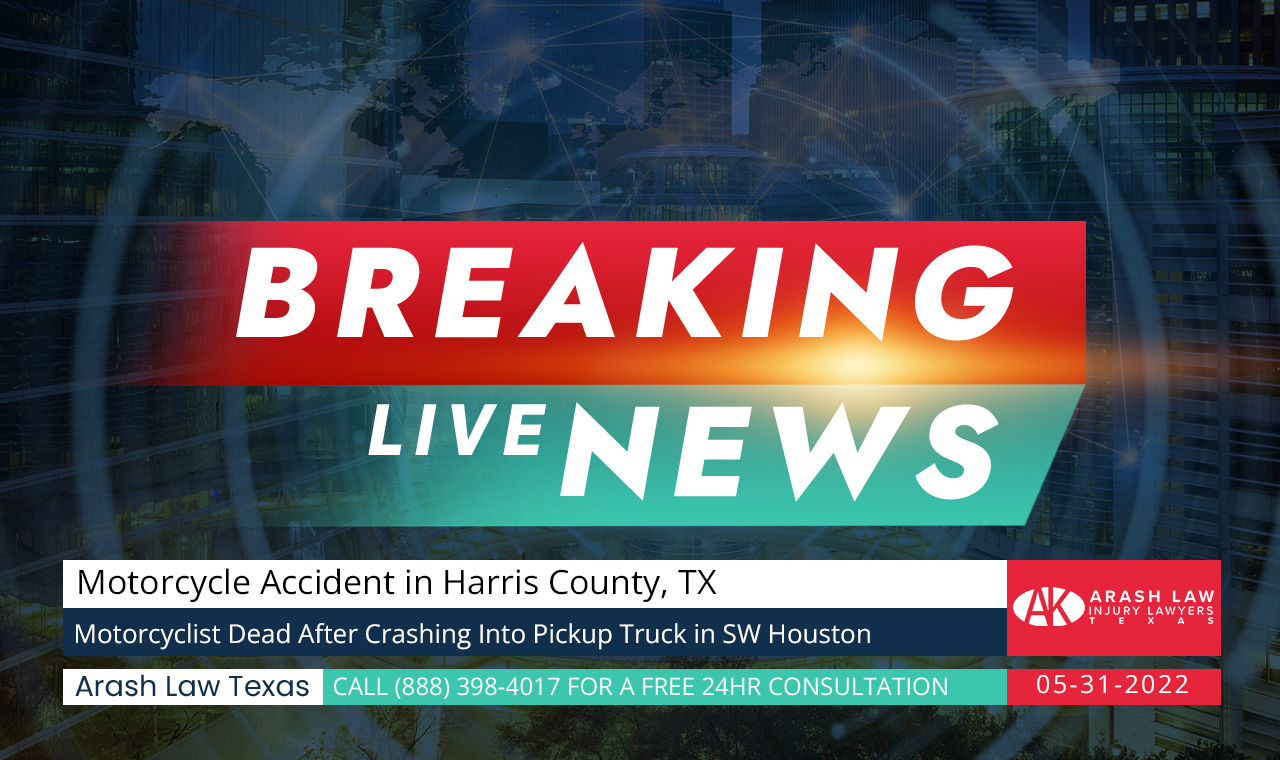 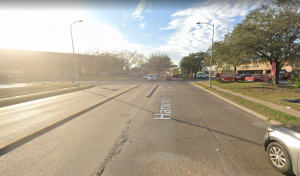 The Houston police are investigating after a motorcyclist was killed in a crash in southwest Houston Tuesday.

The crash occurred at around 11:43 p.m that happened in the 7800 block of Harwin Drive.

According to HPD, an off-duty officer was standing at the Fondren light, facing northbound, when a motorcycle sped past him through the red light.

According to investigators, a pickup truck was traveling westbound on Harwin at the same time.

According to police, the motorcycle collided with the pickup truck, which then collided with an SUV that was stopped at a red light in the southbound lanes.

According to investigators, the off-duty officer performed CPR on the motorcyclist until Houston Fire Department officials arrived.

According to police, the man was pronounced dead at the scene.

Others who were involved in the accident stayed on the scene. An investigation is currently underway.

Accidents involving motorcycles are common and often fatal. Motorcyclists are more likely to suffer severe injuries than passengers in other types of vehicles. According to the National Highway Traffic Safety Administration, riders are 27 times more likely than passengers in enclosed vehicles to die in a collision (National Highway Traffic Safety Administration).

According to the Texas Department of Transportation, at least one motorcycle rider dies on Texas roads every day. According to data from the National Highway Traffic Safety Administration, Texas has a high rate of motorcycle-related injuries and fatalities.

In 2019, 412 motorcycle riders were killed in traffic accidents in Texas, and 1,800 or more were injured. With these figures in mind, it’s safe to say that Texas’ highways are dangerous for motorcycle riders.

Cars and trucks turning left at intersections frequently cause motorcycle accidents. If the car driver fails to yield and turns in front of the approaching motorcycle, it will be unable to avoid a collision.

Motorcycle riders’ safety is routinely ignored, despite having a legal right to the road. Because drivers are less accustomed to keeping an eye out for motorcycles, they have a 25-30 times greater chance of being involved in an accident.

Before making any decisions about your case, always consult with an attorney. You can file a personal injury claim on your own, but working with a qualified attorney will ensure you receive all of the compensation you are entitled to under the law.

You’ll need the help of an attorney to file your claim. Customers can also have their insurance companies speak with them on their behalf as an added convenience.