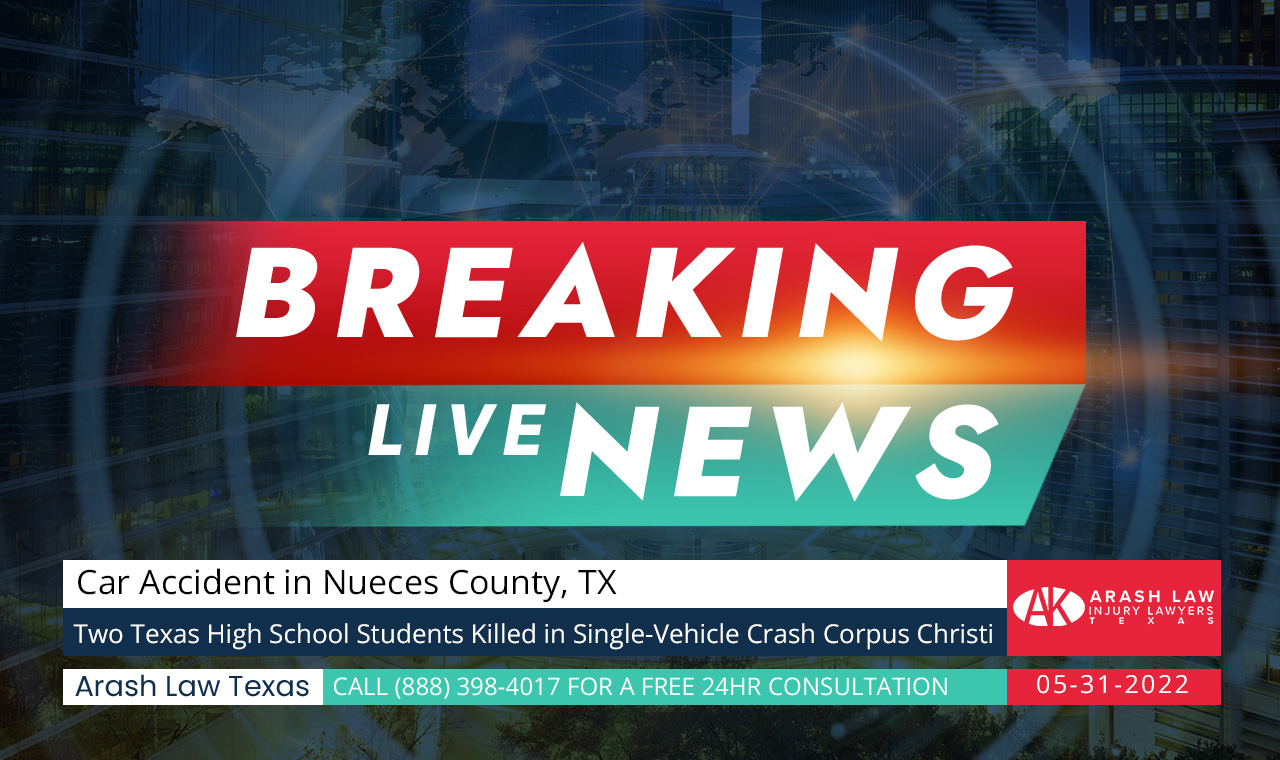 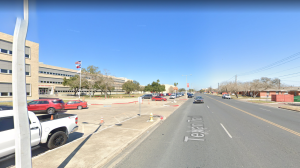 According to the authorities, two seniors died, and two others were injured after a single-vehicle rollover crash in Corpus Christi Tuesday, May 31, 2022.

The victims were attending a graduation rehearsal for W.B. Ray High School when the fatal crash happened.

The students traveled back to school after their rehearsal at the American Bank Center.

Another two students involved in the accident were left injured.

When another person is negligent and causes a car accident, those hurt can file a personal injury claim against the at-fault party or their insurance company. If you find yourself in this situation, don’t hesitate to get in touch with our experienced Arash Law’s Nueces County Car accident lawyers. Our dedicated team will treat you with the respect and compassion you deserve.