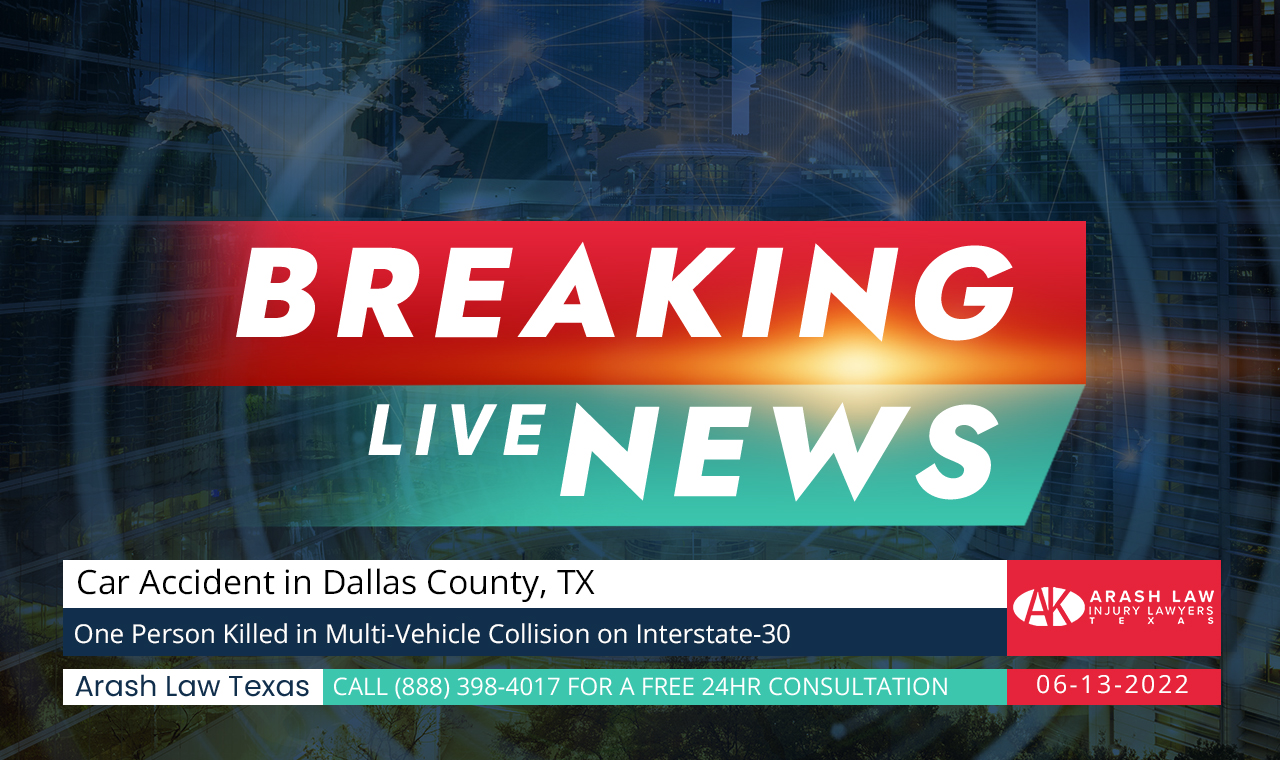 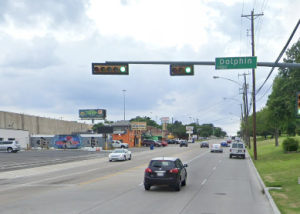 According to the authorities, a man was killed in a multi-vehicle crash in East Dallas Monday morning, June 13, 2022.

Deputies said the car was stalled in the left lane and a box truck slammed into it. Another car and pickup were also involved in the crash.

The driver of the car died in the crash. The drivers of the box truck and the pickup both fled the scene.

Only the driver of the second car and a witness stayed to help.

They are working with investigators to determine the exact chain of events.

The interstate was closed for several hours because of the investigation.

Arash Law Texas’ Dallas County car accident lawyers have handled thousands of injury and wrongful death cases and recovered millions of dollars for their clients. Our legal team includes diverse experts, from personal injury lawyers to car accident lawyers, who are ready to fight for you.