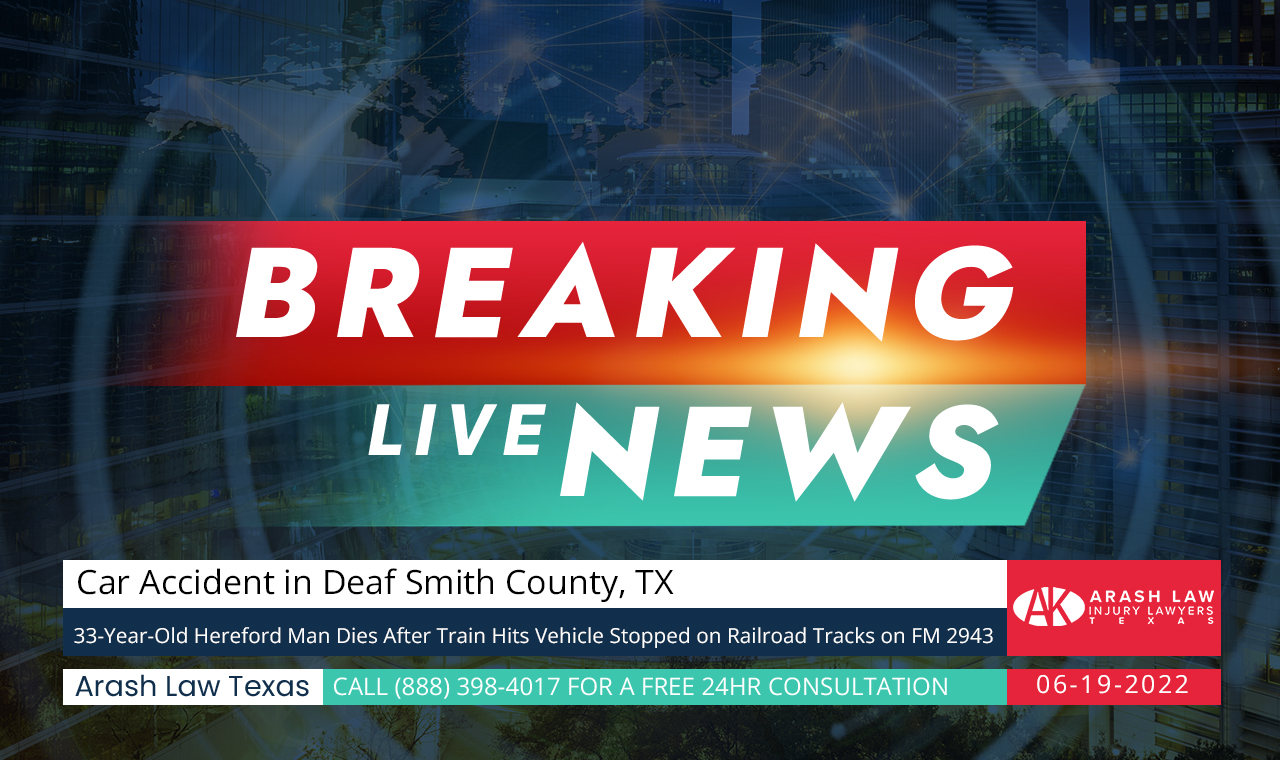 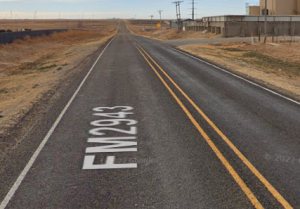 According to the Texas Department of Public Safety (DPS), a train crashed into a stopped vehicle in Deaf Smith County, leaving one Hereford man dead.

A 2013 Chevrolet Malibu driven by Gerzain V., 33, of Hereford, was traveling northbound on FM 2943 just south of its intersection with US 60, about one mile northeast of Hereford.

While traveling, the Malibu began to cross multiple railroad tracks at a marked railroad crossing.

While crossing, the Malibu stopped on the northern-most tracks in the crossing, according to DPS.

A Burlington Northern and Santa Fe Railway (BNSF) Train traveling west on the same tracks saw the vehicle and began activating its emergency braking systems. However, the train collided with the Malibu, sending the car traveling off the tracks and into the ditch on the north side of the tracks.

Car accidents can be traumatic and have long-term consequences for those involved. Many people are unaware of vehicles’ dangers, even though they are all around us. Accidents involving automobiles frequently result in death or serious injury.

In 2017, 37,133 Americans died in car accidents, according to the National Highway Traffic Safety Administration of the United States Department of Transportation.

According to recent data, Texas has the highest rate of traffic fatalities in the country. Every 71 seconds, a car accident occurs on Texas highways. Every 2.5 hours, two people die in car accidents in Texas, and two more are seriously injured.

In 2019, there were 19,506 serious injury crashes in Texas, with 30,992 people critically injured, according to the Texas Department of Transportation. Car accidents claimed the lives of the remaining 3,722 people.

The best action after a tragic car accident is to speak with a knowledgeable personal injury lawyer about the incident. Victims must be informed of their legal rights and the compensation to which they are entitled.

An attorney can explain how filing a wrongful death claim can help you get compensated for your losses and even win your case. On the other hand, a car accident lawyer can assist you in recovering compensation for your losses due to the accident. They won’t be able to go back in time.

Medical bills, funeral costs, the deceased’s pain, suffering, and the loss of companionship are all covered by a wrongful death claim.

Arash Law Texas has a team of experienced Texas car accident lawyers ready to help you. Make an appointment for your free consultation as soon as possible so you can rest assured that an experienced attorney protects your legal rights. To schedule a free consultation, call (888) 398-4017 or fill out our intake form.