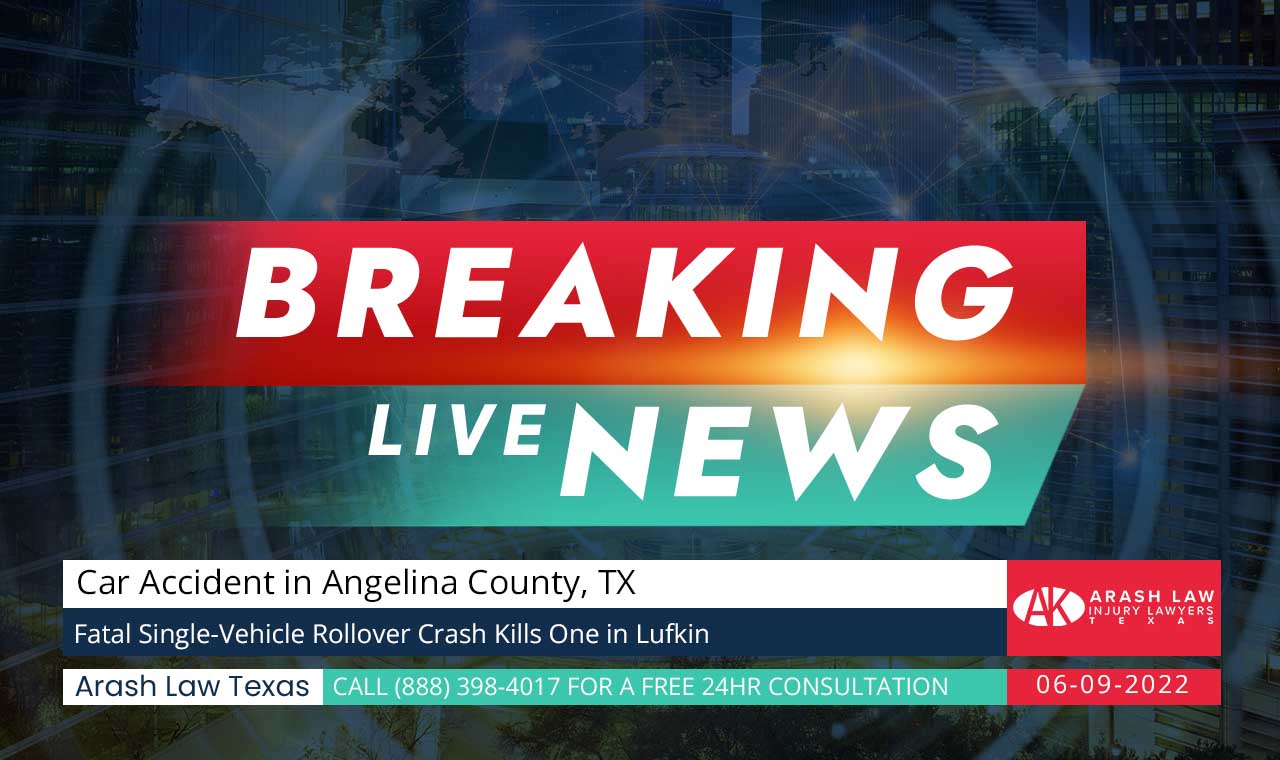 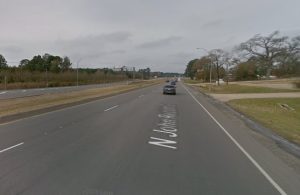 According to the Lufkin Police Department, a rollover crash involving one vehicle killed and injured three passengers in Lockheed Martin on Thursday, June 9, 2022.

The fatal crash occurred around 3:00 p.m. in the 1000 block of John Redditt Drive near Lockheed Martin.

There were four passengers in the Suburban: one woman and three children.

According to the investigation, the Suburban had left the road for an unknown reason. Her car rolled a few times before crashing through a gate to private property. Then it kept rolling for a while before coming to a halt in a brushy field.

A Lufkin crash investigator estimated the vehicle rolled seven times before coming to a stop based on evidence at the scene.

According to witnesses, a woman and two children, ages five and eight, were ejected from the vehicle. The third child, a one-year-old, was still strapped into a car seat in the SUV.

The injured victims were taken to local hospitals. The woman and her 5-year-old child were airlifted to a different hospital for treatment.

The cause of the car accident is still being investigated.

When another person is negligent and causes a car accident, those hurt can file a personal injury claim against the at-fault party or their insurance company. If you find yourself in this situation, don’t hesitate to contact our experienced Arash Law’s Angelina County Car accident lawyers. Our dedicated team will treat you with the respect and compassion you deserve.