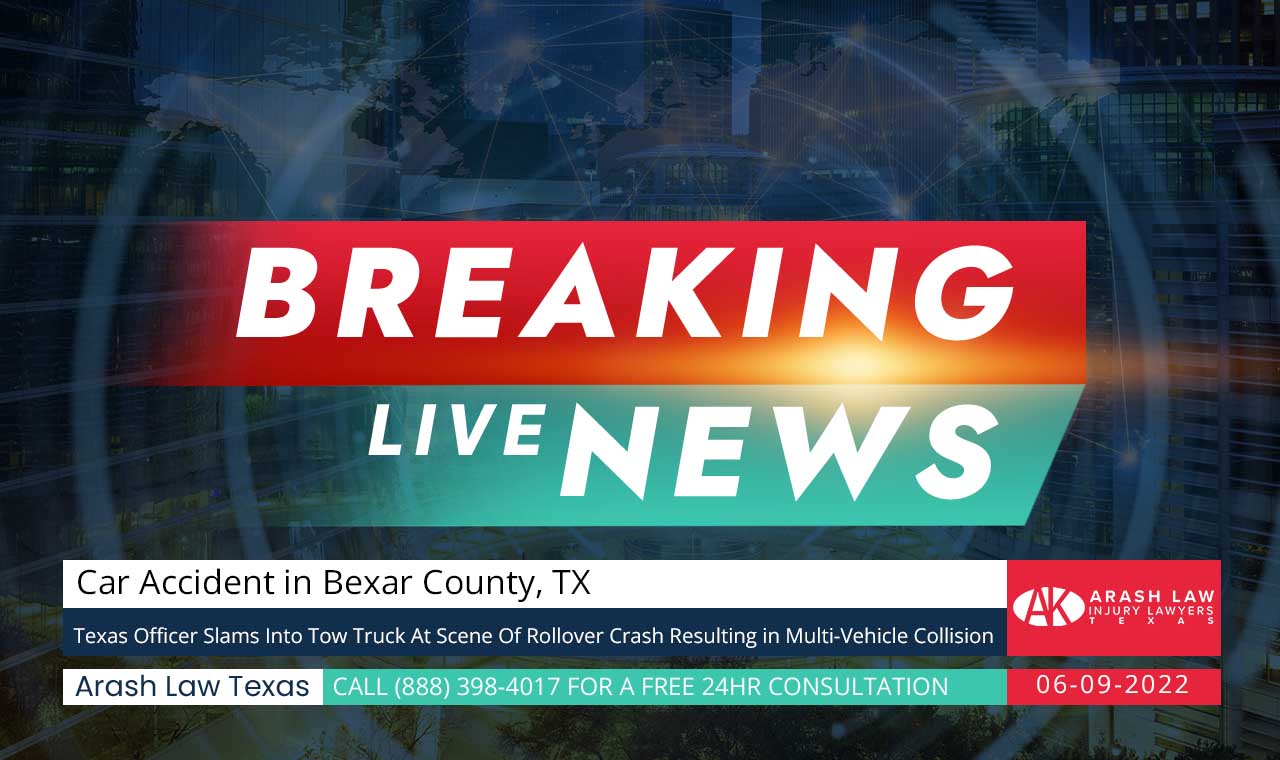 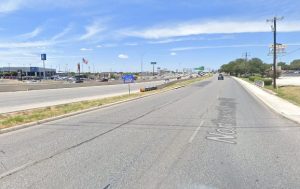 An overnight crash escalated to a multi-vehicle crash after a Texas police cruiser slammed into a tow truck at the scene of a rollover crash on Summit Parkway Thursday morning, June 9, 2022.

The crash transpired at around 3:40 a.m. near the access of Loop 410 and Summit Parkway on the city’s Northwest Side.

According to police, the Mazda sport utility vehicle driver was rolled over while attempting to turn onto Loop 410’s access road. That’s when a tow truck came to the rescue.

After that, a female police officer collided with the tow truck, suffering minor injuries. She was taken to a local hospital to be checked for additional injuries, but none were there.

According to the San Antonio Police Department, the area had to be closed as emergency crews worked.

The cause of Mazda’s rollover is still unknown.

The investigation into the crash is still ongoing.

Arash Law Texas’ Bexar County car accident lawyers have handled thousands of injury and wrongful death cases and recovered millions of dollars for their clients. Our legal team includes a diverse group of experts, from personal injury lawyers to car accident lawyers, who are ready to fight for you.

Call (888) 398-4017 for a free case evaluation or fill out the form below to schedule a consultation with one of our experienced personal injury attorneys. There are no upfront contracts or fees, and we are ready to advocate for you and your family. Despite its size and influence, the insurance industry does not support you. Allow us to fight your
battles for you.