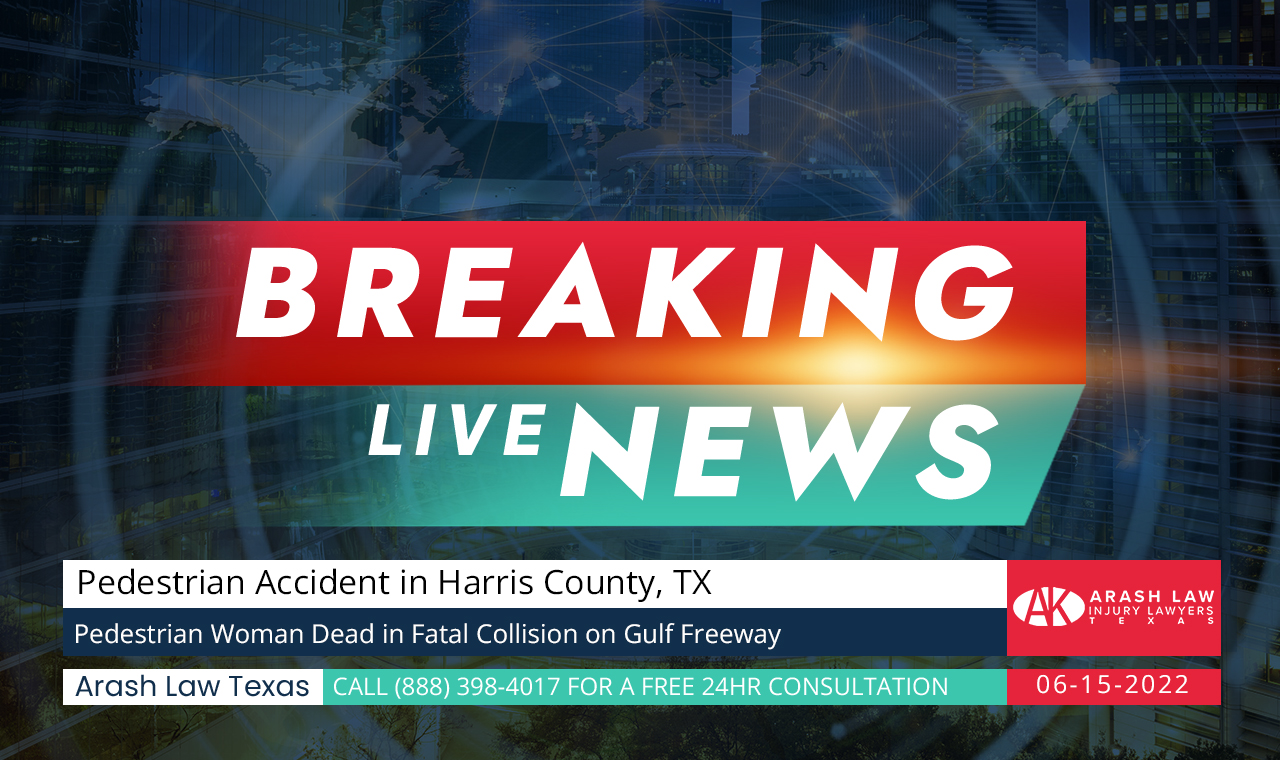 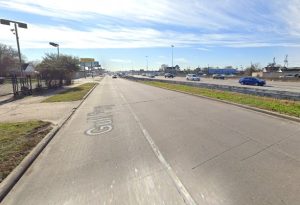 According to the authorities, a fatal auto-pedestrian crash killed a woman on the Gulf Freeway Wednesday morning, June 15, 2022.

Houston police said a woman was caught panhandling at a McDonald’s nearby. A Precinct 6 deputy spotted it and pulled up to her in his patrol vehicle.

That is when the woman took off running across the feeder road and then on to the Gulf Freeway, where she was struck by a car, police said.

The woman died at the scene, police said.

Our Harris County pedestrian accident lawyers at Arash Law Texas are always willing to assist. We have a long history of resolving claims and obtaining compensation for our clients and their families. Be sure to get in touch with us as soon as possible at (888) 398-4017 to schedule a free consultation with one of our experienced and dependable attorneys.