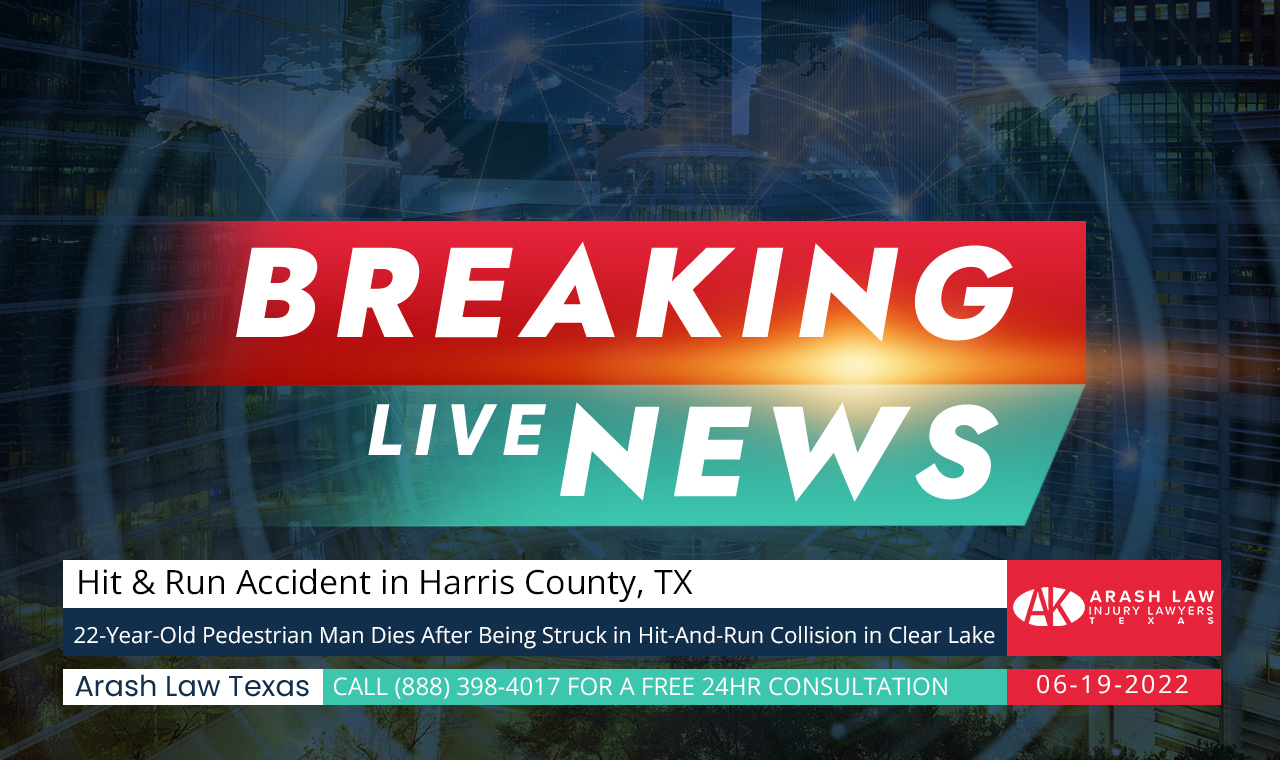 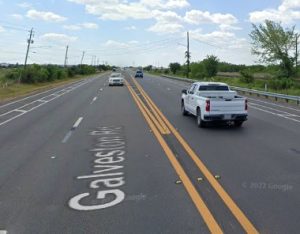 According to the Houston Police Department, a pedestrian was struck and killed in a hit-and-run crash near Clear Lake Sunday, June 19, 2022.

The fatal collision transpired before 2:00 a.m. in the 13100 block of Old Galveston Road.

Police say the pedestrian was walking either in the median or a moving lane of traffic when he was struck and killed by an unknown vehicle.

The vehicle failed to stop and render aid and fled the scene, according to police.

A passerby stopped to help the victim and called the police. That person did not witness the crash.

The victim was later identified as a 22-year-old male, but his name hasn’t been released.

Police say they’re searching for surveillance footage and possible witnesses to the crash but currently only have car parts from the striking vehicle at the scene.

HPD Sgt. Rose says police will attempt to trace back those parts to the vehicle’s owner.

Anyone with information on the crash is asked to contact police or Crime Stoppers.