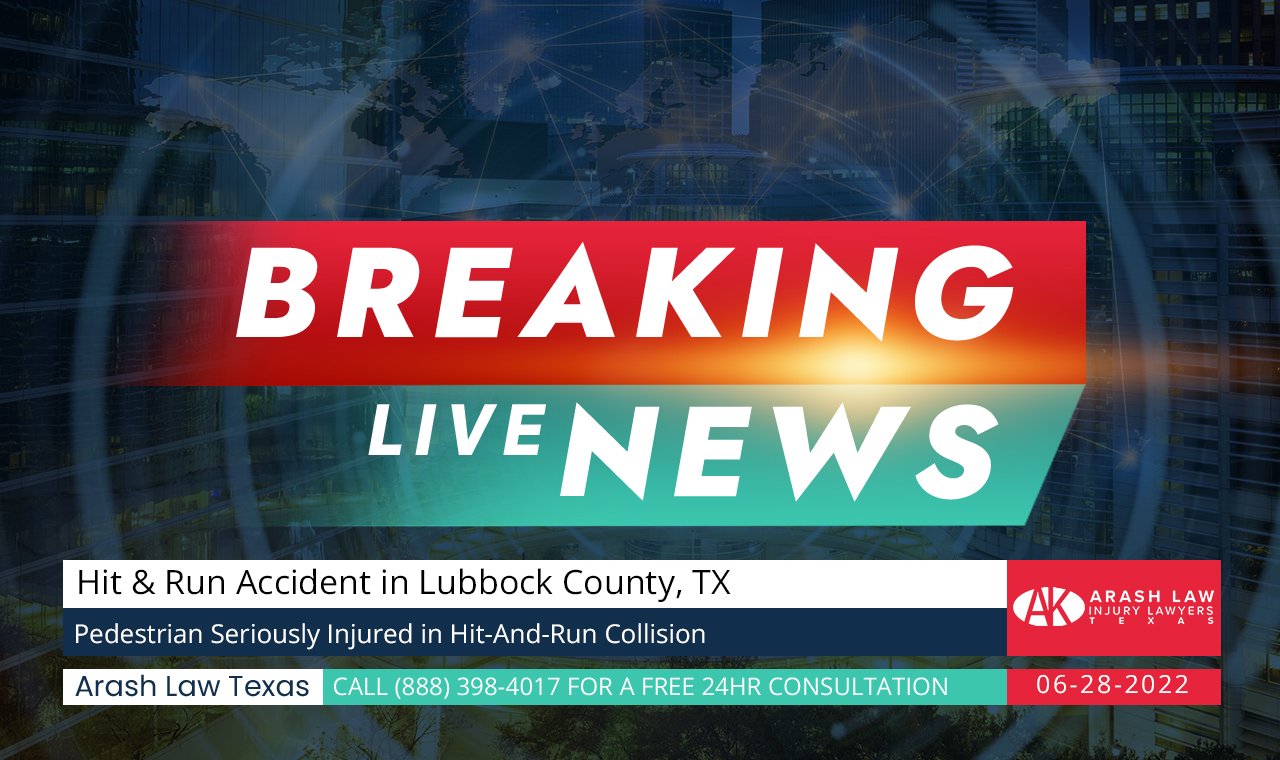 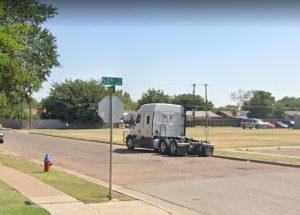 According to the  Lubbock police, a hit-and-run collision injured a pedestrian in the 5400 block of 50th Street early Tuesday morning, June 28, 2022.

The crash transpired Tuesday morning northbound in the 5400 block of 50th Street.

According to LPD, the pedestrian hit by a vehicle was lying in the roadway on his back.

The victim was struck because she “failed to yield the right of way.” According to the police report, however, the driver of the car continued to travel east.

At the scene, debris from the car was discovered.

The victim, according to the police, sustained serious but non-life-threatening wounds.

Investigations into the collision are still ongoing.

According to the National Highway Traffic Safety Administration, 5,900 pedestrian deaths in the United States in 2016. In Texas, the number of people killed while walking accounts for nearly a fifth of all traffic fatalities.

In 2013, pedestrian accidents resulted in 1,211 serious injuries and 731 fatalities. In Texas, most vehicular collisions are caused by careless drivers and pedestrians who refuse to yield the right of way.

A significant number of pedestrians die each year due to insufficient safety measures. You will need the help of an experienced attorney if you were injured as a pedestrian and want to pursue financial compensation for your injuries.

Families who have lost a loved one due to another person’s negligence have a legal right to seek compensation for their financial burdens, mental anguish, and physical pain and suffering. Anyone who has been injured in a car accident can file a claim for financial compensation with the help of an experienced car accident lawyer.

As a direct consequence of this, you need the assistance of an experienced car accident lawyer. If you have legal representation on your side, the insurance company will be more likely to consider your claim valid.

Our Lubbock County pedestrian accident lawyers here at Arash Law Texas are always available to assist you in any way they can. We have a long history of successfully resolving claims and obtaining compensation for our customers and the families of those customers. Please call us as soon as possible at (888) 398-4017, so we can schedule a no-cost consultation for you with one of our experienced and dependable attorneys.