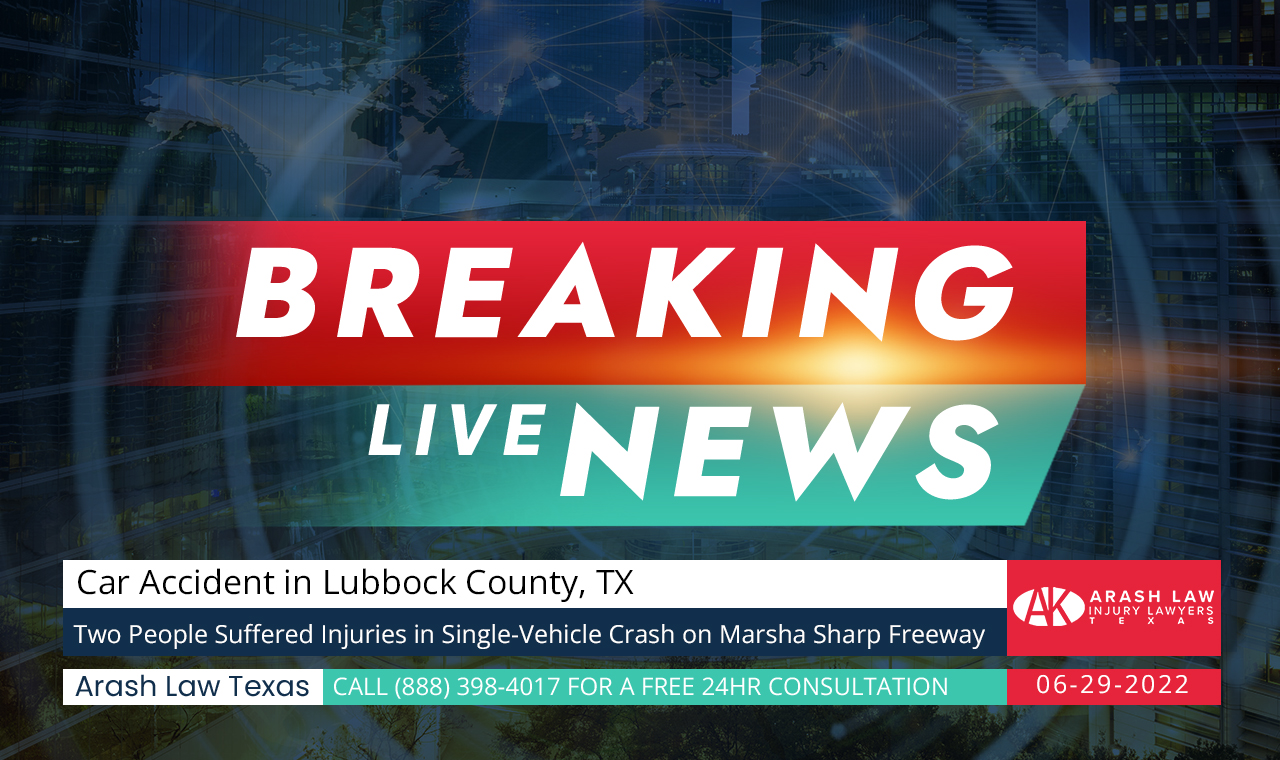 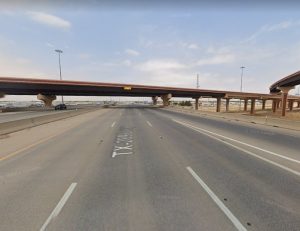 According to the Lubbock Police Department, two people were injured in a single-vehicle crash on West Loop 289 Wednesday, June 29, 2022.

The crash occurred at around 8:00 p.m. on Marsha Sharp Freeway and West Loop 289.

One person suffered serious injuries, and another suffered moderate injuries, according to the Lubbock Police Department.

The cause of the crash is yet to be determined.

Single-vehicle run-off-road accidents killed 1,172 people in 2019. This was responsible for 32.35 % of all traffic deaths in 2019. Every two hours and 20 minutes, one person is killed on Texas roads, and nearly two people are injured. Single-vehicle collisions also occurred frequently in 2017. There were 1,311 deaths in these collisions, which accounted for 35% of all collisions. In 2017, 1.37 fatalities per 100 million vehicle miles traveled on Texas highways.

When another person is negligent and causes a car accident, those hurt can file a personal injury claim against the at-fault party or their insurance company. If you are in this situation, don’t hesitate to contact our experienced Arash Law’s Lubbock County Car accident lawyers. Our dedicated team will treat you with the respect and compassion you deserve.