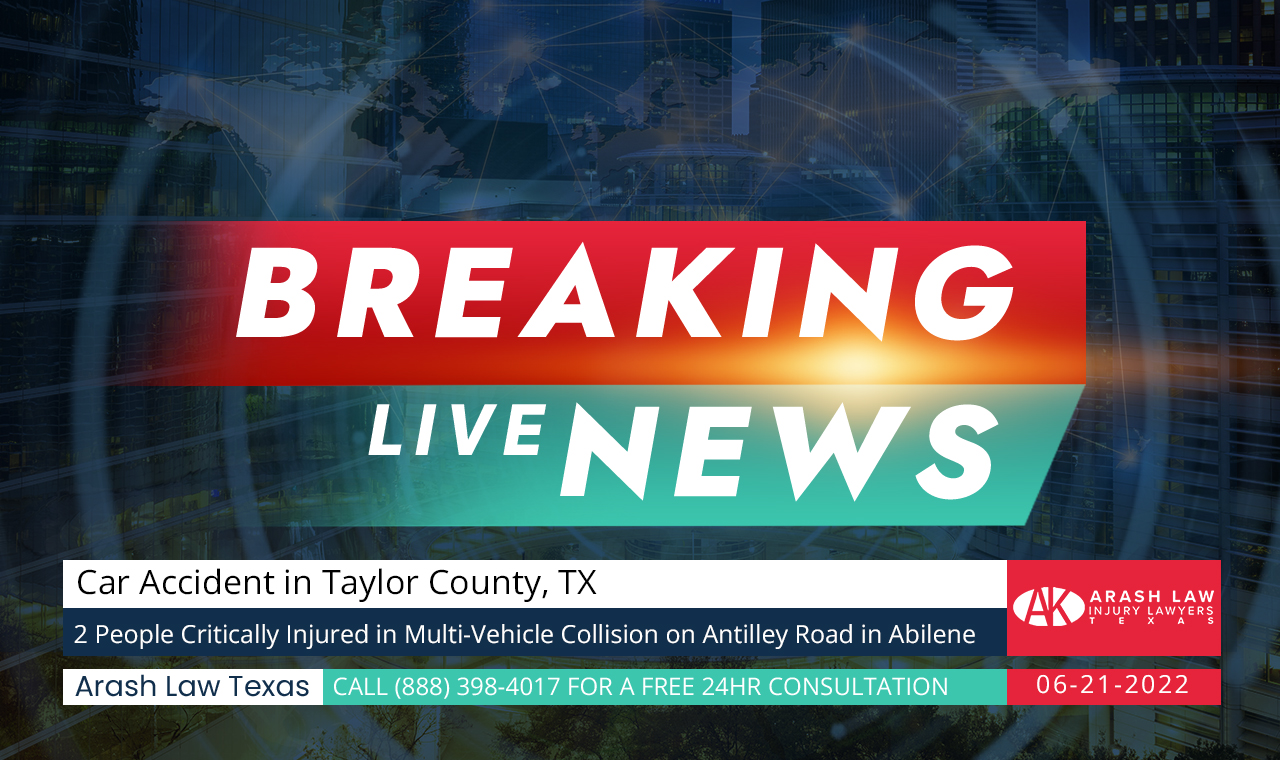 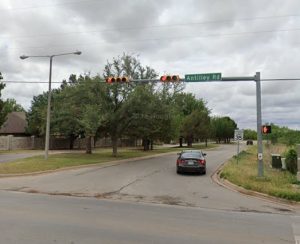 The crash occurred at around 1:30. p.m. on Antilley Road near Fairway Oaks Blvd and the Abilene Country Club.

At least two people were critically injured during a multiple-vehicle crash in south Abilene.

The police confirm three vehicles were involved in the crash on Antilley Road near Fairway Oaks Blvd and the Abilene Country Club.

The authorities are still investigating the cause of the crash.

Arash Law Texas’ Taylor County car accident lawyers have handled thousands of injury and wrongful death cases and recovered millions of dollars for their clients. Our legal team includes diverse experts, from personal injury lawyers to car accident lawyers, who are ready to fight for you.