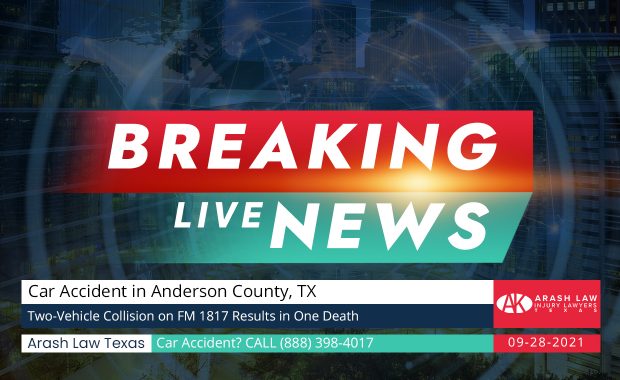 A 44-year-old man identified as Eric S. was killed after a deadly two-vehicle collision on FM 1817 on Tuesday afternoon, September 28. According to the initial reports from local authorities, the crash took place on FM 1817 at approximately 4:13 p.m. An eastbound 2018 Dodge Ram was traveling on the highway while a 2004 Honda VTX was heading westbound. As the Dodge attempted to turn left into a private drive, it … END_OF_DOCUMENT_TOKEN_TO_BE_REPLACED