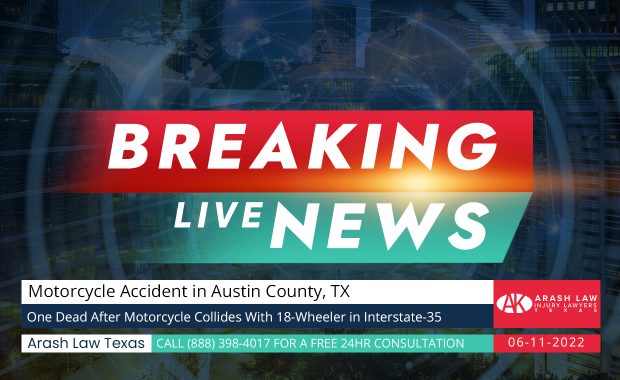 According to the authorities, one person is dead after a motorcycle collided with a tractor-trailer early in Austin Saturday morning, June 11, 2022. According to news reports, medics responded to a call around 2:23 a.m. to a vehicle and pedestrian collision in the 3000-3500 block of the southbound lanes of I-35, across the street from St. Edward's University. Authorities said that the motorcyclist was possibly … END_OF_DOCUMENT_TOKEN_TO_BE_REPLACED 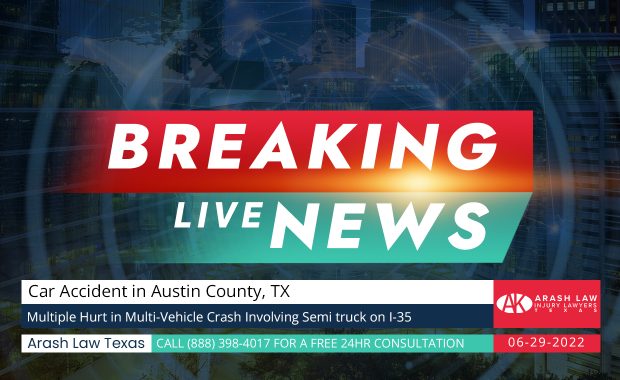 According to ATCEMS, a collision involving multiple vehicles and a semi-truck injured multiple people on Interstate-35 Wednesday, June 29, 2022. According to the authorities, the major crash occurred at 8:30 p.m. in the 12100 block of I-35. Twelve people were reportedly involved in this crash, four made no complaints of injuries, four were assessed but declined EMS transport, four were transported in total, and … END_OF_DOCUMENT_TOKEN_TO_BE_REPLACED 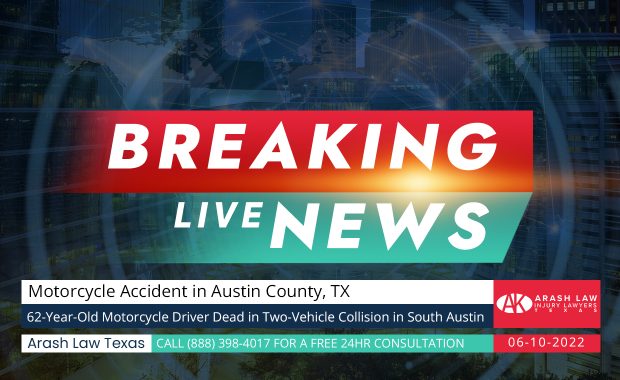 One person was killed overnight, and a driver was arrested following a crash involving a motorcycle and a vehicle collision in South Austin on Friday, June 10, 2022. According to the Austin-Travis County EMS, the collision occurred at around 12:30 a.m. on West Slaughter Lane and Texas Oaks Boulevard. An adult was pronounced deceased on the scene. The motorcyclist, 62-year-old Jedd B., was traveling east on … END_OF_DOCUMENT_TOKEN_TO_BE_REPLACED 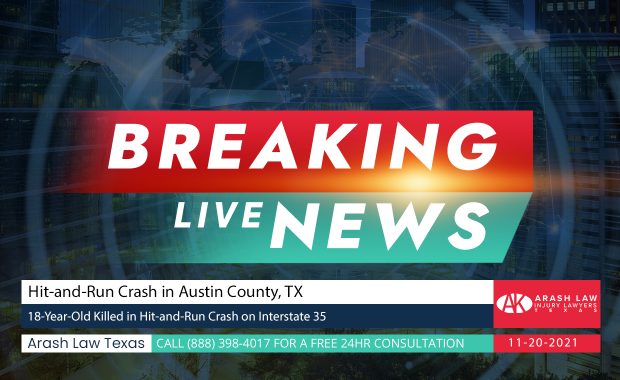 The Austin Police Department recently identified John Herrera B., the 18-year-old person victim in a fatal crash on I-35 on Saturday, November 20, 2021. The crash happened around 11:44 p.m. in the 12300 block of southbound Interstate 35. Initial reports reveal that a Honda crashed on the southbound side of I-35. After the crash, Honda's occupants reportedly got out of their car. The police said the victim, … END_OF_DOCUMENT_TOKEN_TO_BE_REPLACED

One unidentified woman was left injured as a result of a hit-and-run tragedy on October 16, Saturday. The woman was reportedly struck as she was walking down the street around North Lamar Boulevard Bridge at 4:00 a.m. The driver fled the scene after the accident. Information about the suspect’s vehicle and identity have not been disclosed. According to the Austin-Travis County EMS, the victim was rushed to the … END_OF_DOCUMENT_TOKEN_TO_BE_REPLACED 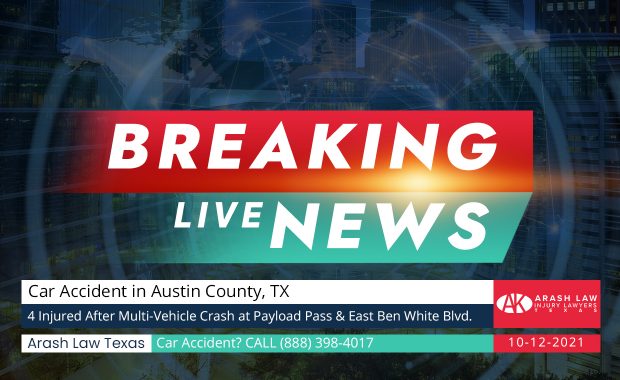 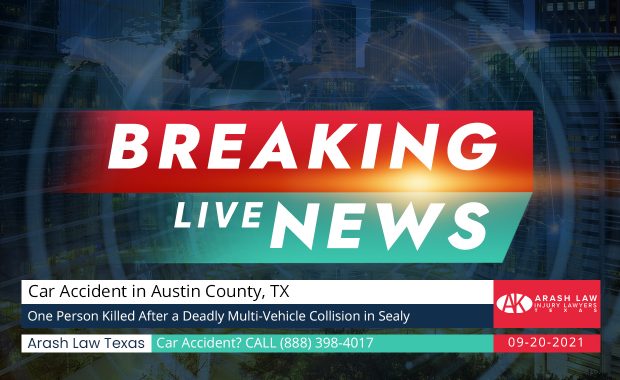 [09-20-2021] Austin County, TX – One Person Killed After a Deadly Multi-Vehicle Collision in Sealy

An unidentified 89-year-old man was killed in a fatal multi-vehicle traffic collision in Sealy on Monday, September 20. According to the initial reports from local authorities, the accident took place on Interstate 10 in Sealy. Eight vehicles were involved in the collision. One of the vehicles had a blowout and stopped in the middle of the roadway. Unfortunately, the disabled car then triggered a chain-reaction … END_OF_DOCUMENT_TOKEN_TO_BE_REPLACED