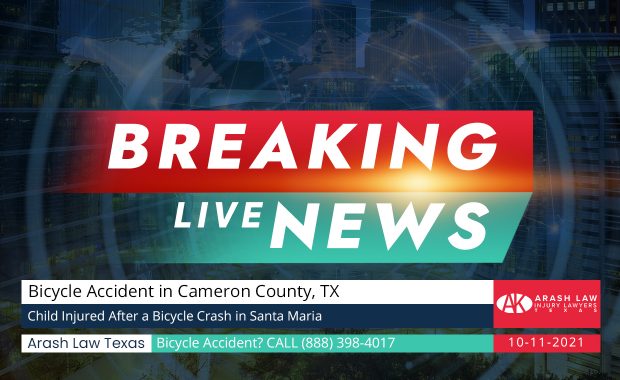 A young girl was injured after a bicycle crash at an intersection in Santa Maria on Monday morning, October 11. The accident happened at the intersection of South Pine and West Jones Streets at approximately 7:30 a.m. The young girl was riding her bicycle northbound across the intersection when she was suddenly struck by an eastbound vehicle. Due to the severity of the impact, the girl’s bicycle broke in half. She … END_OF_DOCUMENT_TOKEN_TO_BE_REPLACED