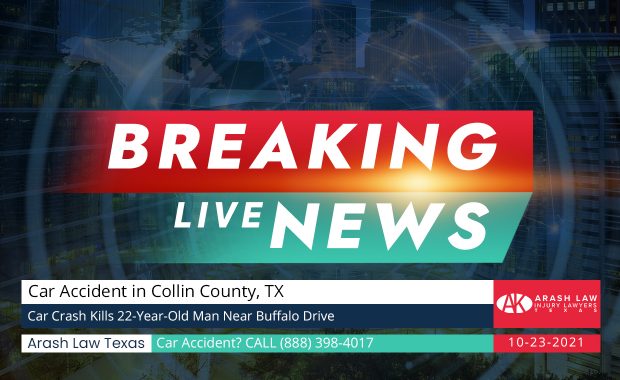 One unidentified 22-year-old man was killed following a fatal crash on Saturday afternoon, October 23. The crash happened at 2:24 p.m. at 1100 West White Street near Buffalo Bill Drive. The police found a white BMW and a black Jeep that had rolled over. Local authorities said the Jeep belonged to the victim and that he was pronounced dead at the scene. The BMW driver stayed and cooperated with the police, … END_OF_DOCUMENT_TOKEN_TO_BE_REPLACED