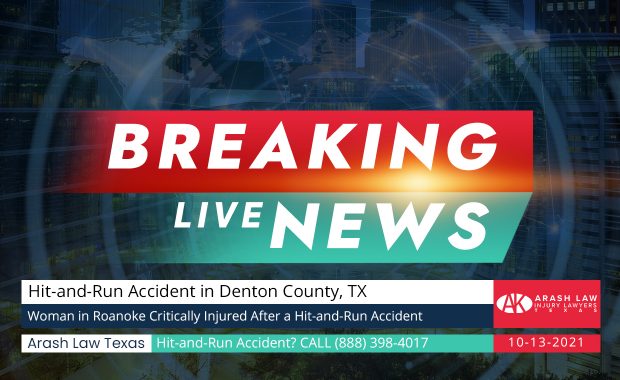 One woman identified as Cindy C. was left critically injured following a hit-and-run incident in Roanoke on October 13, Wednesday. According to a press release by the Roanoke Police Department, the incident happened at around 9:30 p.m. on Wednesday. The victim was reportedly walking from Parish Lane to Henrietta Creek Road across U.S. Highway 377 when a car traveling southbound struck her. Clark was brought to … END_OF_DOCUMENT_TOKEN_TO_BE_REPLACED