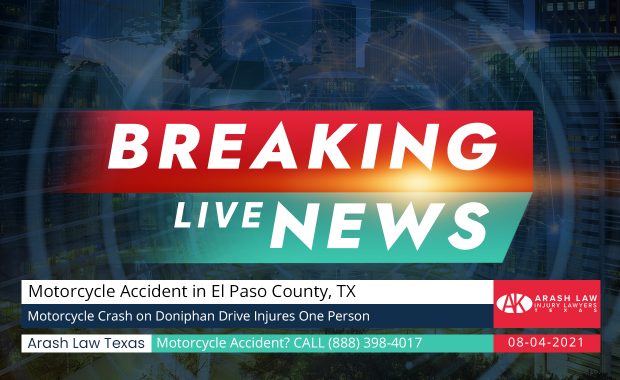 At least one person was hurt after a traffic collision involving a motorcycle on Doniphan Drive on Wednesday afternoon, August 4. According to the initial reports from local authorities, the accident happened on Doniphan Drive at the intersection of Los Mochis Drive. A truck allegedly struck a southbound motorcycle as the driver attempted to make a U-turn on the road. The driver did claim that he was unable to see … END_OF_DOCUMENT_TOKEN_TO_BE_REPLACED