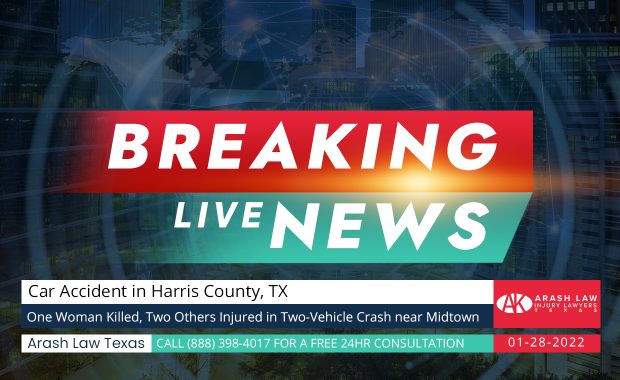 According to Houston police, one unidentified woman was killed, and two others were injured after a pick-up truck drove the wrong way on a freeway ramp near Midtown early Friday morning, January 28, 2022. According to authorities, the two-vehicle crash happened around 2:33 a.m. on the Travis Street exit ramp at Texas Spur 572 and U.S. Highway 59. Officers responded to the crash scene after receiving reports of … END_OF_DOCUMENT_TOKEN_TO_BE_REPLACED 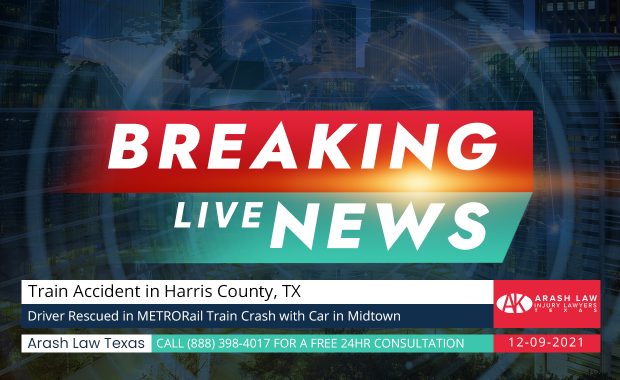 One unidentified person had to be rescued after the victim’s car crashed into a METRORail train in Midtown on early Thursday morning, December 9, 2021. The crash occurred around 4:00 a.m. in the 900 block of Alabama Street near Main. According to rescue workers, the driver was rescued from the wreckage with help from the jaws of life. What caused the accident and whether anyone else was hurt are … END_OF_DOCUMENT_TOKEN_TO_BE_REPLACED