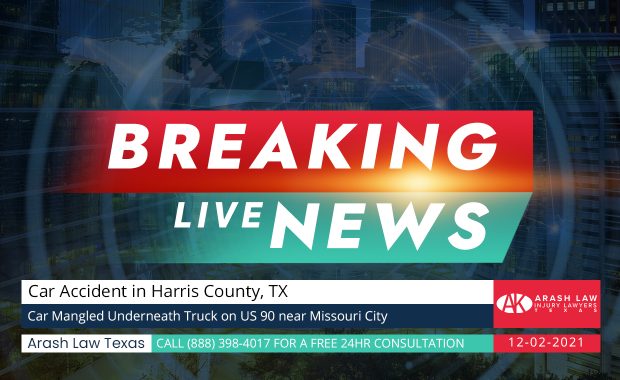 A deadly two-vehicle crash involving a car and a truck was reported on U.S. 90 on Thursday, December 2, 2021. The traffic collision was reported around 10:04 a.m. on the alternate route to the U.S. 90 at Cravens Road. Traffic was severely delayed in both directions while crews responded. It has not yet been determined how many people have been killed or injured in the crash. According to initial reports, a … END_OF_DOCUMENT_TOKEN_TO_BE_REPLACED