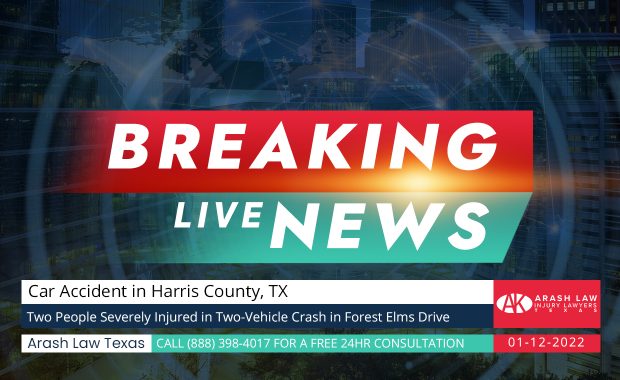 Two unidentified people are in critical condition after a horrific two-vehicle crash that was captured on a home surveillance system in the area of Forest Elms Drive on Wednesday, January 12, 2022. The collision occurred around 5:30 p.m. in the Cypresswood subdivision's 18500 block of Forest Elms Drive. According to witnesses, an SUV was speeding down Blue Lake Drive at speeds of up to 70 miles per hour when it … END_OF_DOCUMENT_TOKEN_TO_BE_REPLACED 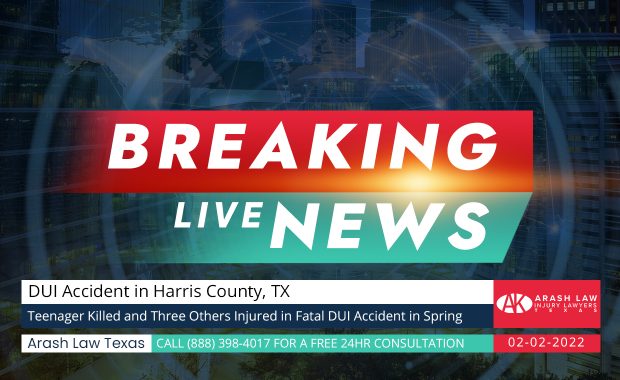 [02-02-2022] Harris County, TX – One Teenager Killed and Three Others Injured in Fatal DUI Accident in Spring

At least one teen died, and three others were hospitalized after a suspected DUI crash in Spring, Texas, on Sunday, January 2. According to preliminary information, the fatal DUI accident happened shortly before 2:45 a.m. on the 20300 block of Champion Forest near Grand Parkway. When they arrived, they discovered four people inside a Camaro, including two teenage males in the front seat, ages 18 and 17, and two … END_OF_DOCUMENT_TOKEN_TO_BE_REPLACED 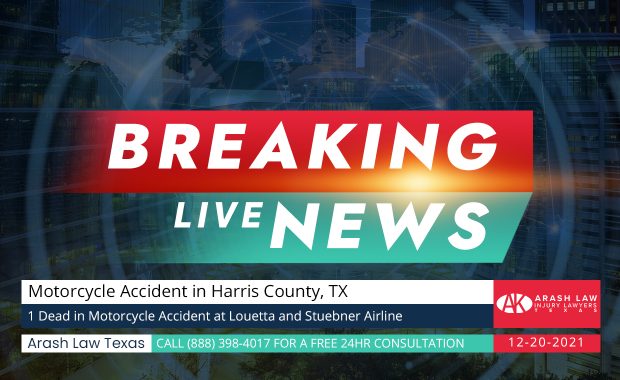 An unidentified motorcyclist was killed after being thrown from his bike in a collision with an SUV in northwest Harris County on Monday, December 20, 2021. The fatal crash happened at about 11:30 at the intersection of Louetta and Stuebner Airline. The female driver of the SUV struck the motorcycle at the intersection, according to the Harris County Precinct 4 Constable's Office. EMS pronounced the rider dead … END_OF_DOCUMENT_TOKEN_TO_BE_REPLACED 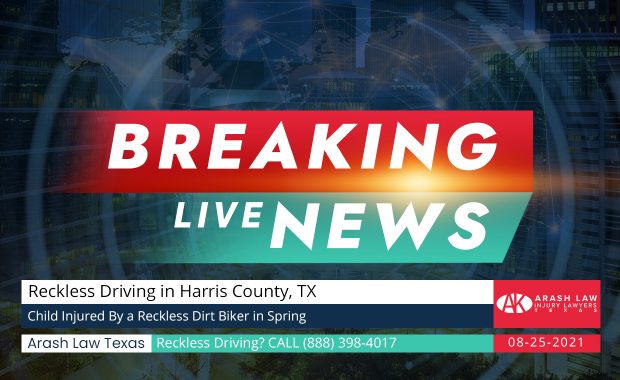 An 8th-grade student was seriously hurt after a person riding a dirt bike struck them in Spring on Wednesday afternoon, August 25. According to the initial reports from local authorities, the accident took place in the 271000 block of Cypresswood Drive near Twin Creeks Center Faculty at approximately 4:00 p.m. A man was riding a dirt bike near the school during dismissal time. The man riding the dirt bike then … END_OF_DOCUMENT_TOKEN_TO_BE_REPLACED