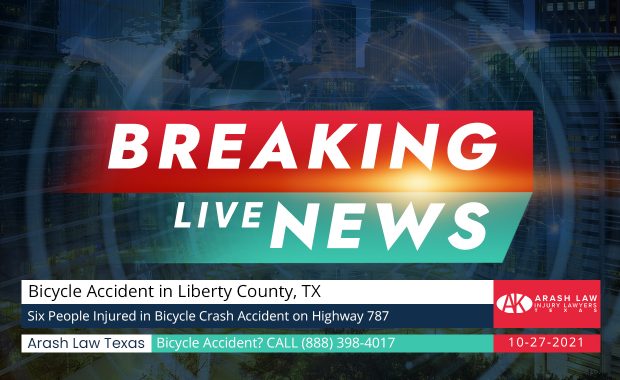 Six bicyclists sustained injuries after getting struck by a vehicle in Liberty County on a Saturday morning, October 27. According to the initial reports from local authorities, the tragic accident occurred around 11:00 a.m. on Highway 787. According to the Liberty County Sheriff’s Office, six cyclists who participated in an annual ride from San Diego, California, to St. Augustine, Florida, were struck by a Ford … END_OF_DOCUMENT_TOKEN_TO_BE_REPLACED