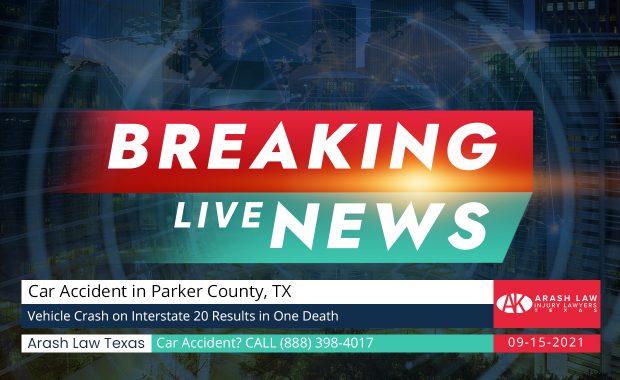 A 25-year-old man identified as Elijah W. Verdun was killed after a deadly two-vehicle crash in the west side of Parker County on Wednesday night, September 15. According to the initial reports from local authorities, the crash happened at around 10:00 p.m. on Interstate 20. A westbound 1995 Buick Century driven by the 25-year-old man was traveling on the interstate when he left the roadway for unclear reasons, then … END_OF_DOCUMENT_TOKEN_TO_BE_REPLACED