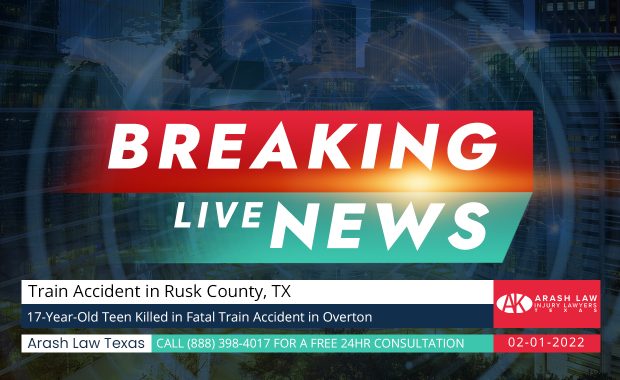 The police in Overton are investigating a pedestrian-train collision that killed a 17-year-old boy early Tuesday morning, February 1, 2022. According to officials, the crash occurred sometime before 5:00 a.m. north of town. The train tracks and intersections had been reopened to traffic as of 1:00 p.m. According to Overton Police Chief Bryan Pool, the man was pronounced dead at the scene. Pool said he … END_OF_DOCUMENT_TOKEN_TO_BE_REPLACED