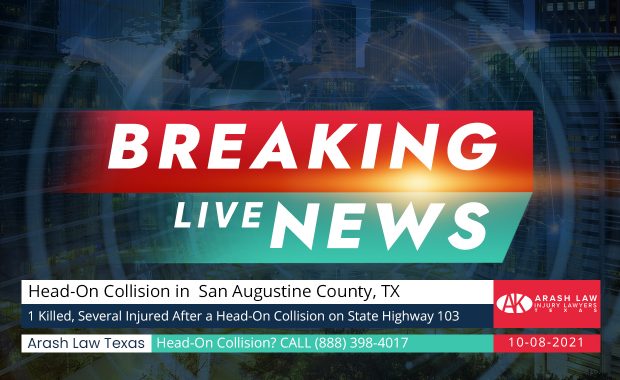 One person was killed while four others were hurt after a major head-on collision in the Norwood Community on Friday morning, October 8. According to the initial reports from local authorities, the accident happened on State Highway 103 at around 10:00 a.m. A 44-year-old man identified as Billy W. was driving a 1995 Lincoln Town Car when, for unclear reasons, he went through the center line and collided head-on … END_OF_DOCUMENT_TOKEN_TO_BE_REPLACED