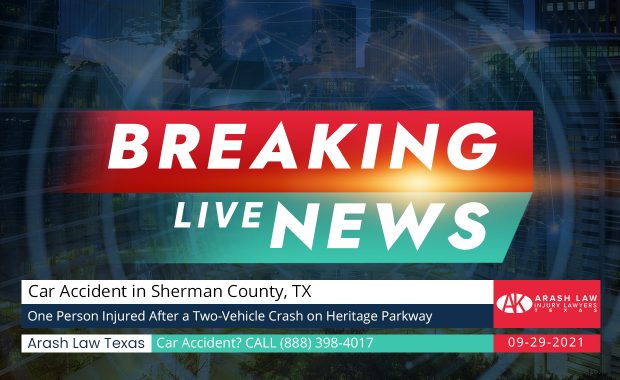 [09-29-2021] Sherman County, TX – One Person Injured After a Two-Vehicle Crash on Heritage Parkway

One person was injured after a two-vehicle crash involving a DUI driver on Heritage Parkway on Monday. According to the initial reports from local authorities, the DUI crash occurred on Heritage Parkway. The DUI driver, who was identified as Adrian G., was driving recklessly, weaving in and out of traffic cones and passing other vehicles before ultimately colliding head-on with an oncoming car. The driver who … END_OF_DOCUMENT_TOKEN_TO_BE_REPLACED